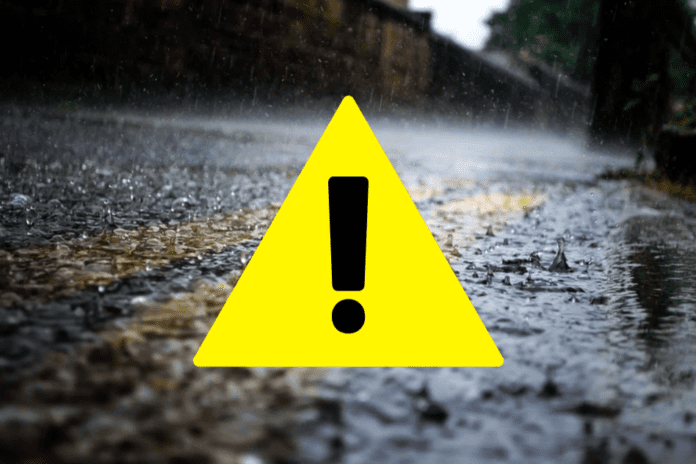 A status yellow weather warning for rain is now in effect in Galway and six other counties in the south-west.

Met Éireann says spells of rain today will be heavy at times and could lead to spot flooding.

The warning began at 3am on Tuesday morning, and will remain in place until 3pm.

Highest temperatures of 10 to 12 degrees are forecast for today, and strong and gusty southerly winds will veer westerly later as the rain clears.

It will be cold and blustery tonight with clear spells and scattered showers, with the chance of isolated thunderstorms and hail.

Lowest temperatures will be between 2 and 6 degrees in fresh to strong west to south-west winds.