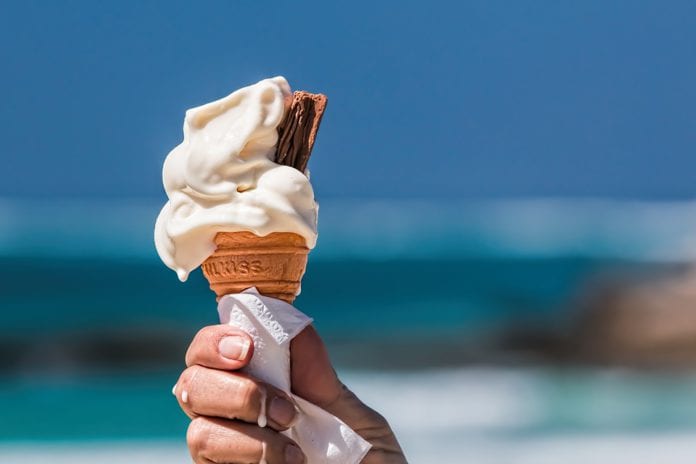 A Europe-wide heatwave will arrive in Ireland by midweek, which will see temeratures rocketing into the mid to late twenties before the weekend.

The best of the warmer weather is expected to be on Friday, when temperatures could reach up to 27 degrees Celcius in Galway and parts of the west.

Met Eireann says that highest temperatures will be above 20 degrees throughout the week and that the weekend will remain very warm and humid.

Tomorrow (Monday) will see scattered showers with some heavy bursts possible. Temperatures could reach 21 degrees in the afternoon.

On Tuesday, hazy sunshine is foreacst with temperatures of up to 22 degrees in the West.

Wednesday and Thursday will remain much the same, with temperatures reaching around 23 degrees, although some scattered showers are forecast for Thursday evening.

On Friday, Met Eireann’s early national forcast says it will be ‘exceptionally warm with spells of sunshine and just the odd thunderstorm.

Meanwhile, people in other parts of Europe are bracing themselves for extremely high temperatures due to a hot air mass from Africa, with parts of Spain expecting temperatures in the early 40s by the weekend.