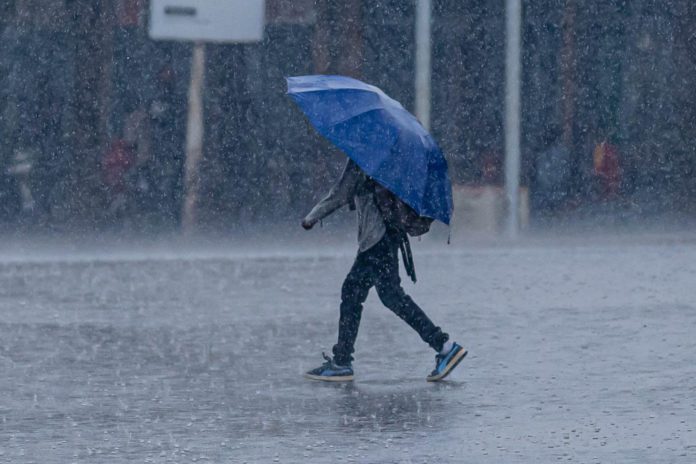 Galway will see a fairly strong start to the week, with sunny spells amidst mostly cloudy weather, but the rain is expected to make its return later.

Monday will be mostly overcast, but there will be some short sunny spells during the day as well, with temperatures reaching highs of 15 to 17 degrees.

The day is also expected to remain dry for the most part, with light southwest breezes, and temperatures will stay in the mid teens of 13 to 15 degrees overnight.

Tomorrow is expected to be a slight improvement on Monday, with some stronger periods of sunshine in the morning, though conditions will again mostly be cloudy.

Staying dry, highest temperatures of 16 to 18 degrees are expected on Tuesday, with a light southerly to westerly breeze.

Things will start to take a turn on Wednesday, as light rain is expected to make a return in coastal areas, while it will mostly remain dry, but cloudy inland.

Definitely getting a bit gustier on the coast also, as a moderate southerly wind is expected throughout the day, though again, lighter inland.

Highest temperatures of 15 to 18 degrees on Wednesday, and staying in that region overnight.

Come Thursday the weather will break in a bad way, Met Eireann has forecast, with with widespread heavy rain.

Though some sunny spells are also expected later in the day as the rain dies off. Highest temperatures on Thursday of 15 to 17 degrees.