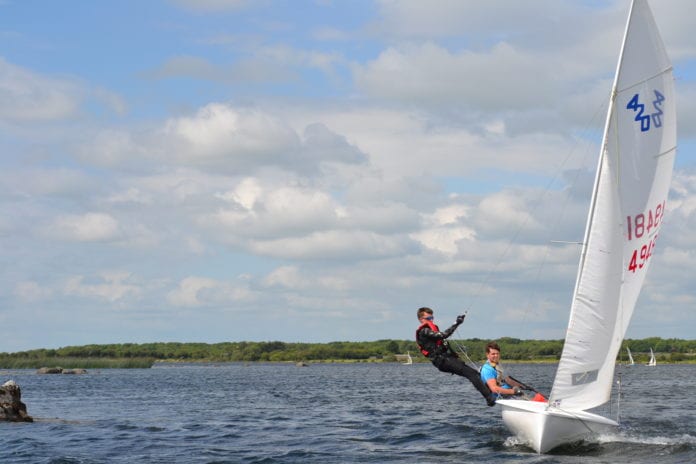 Line up along the River Corrib this weekend to watch Ireland’s oldest boat race, with up to 30 sailboats taking part in the Cong-Galway Boat Race on Satuday.

A wonderful day out for sailing enthusiasts and spectators, fans of the time-honoured boat race can line up along the Quincentennial Bridge in Galway, and watch as the racing boats are forced to capsize quickly and expertly in a bid to get their masts past the bridge’s obstruction as they near the finish line.

This year’s race is taking place on Saturday, August 22, starting from Lisloughrey Pier at 10:30am, and finishing at Corrib Village Pontoon at 5pm.

Sailing enthusiasts from around the country will join members from the Corrib Rowing and Yachting Club, Cumainn Seoltóireacht an Spidéil, Galway City Sailing Club and Galway Bay Sailing Club to battle it out for the title of King or Queen of Cong. 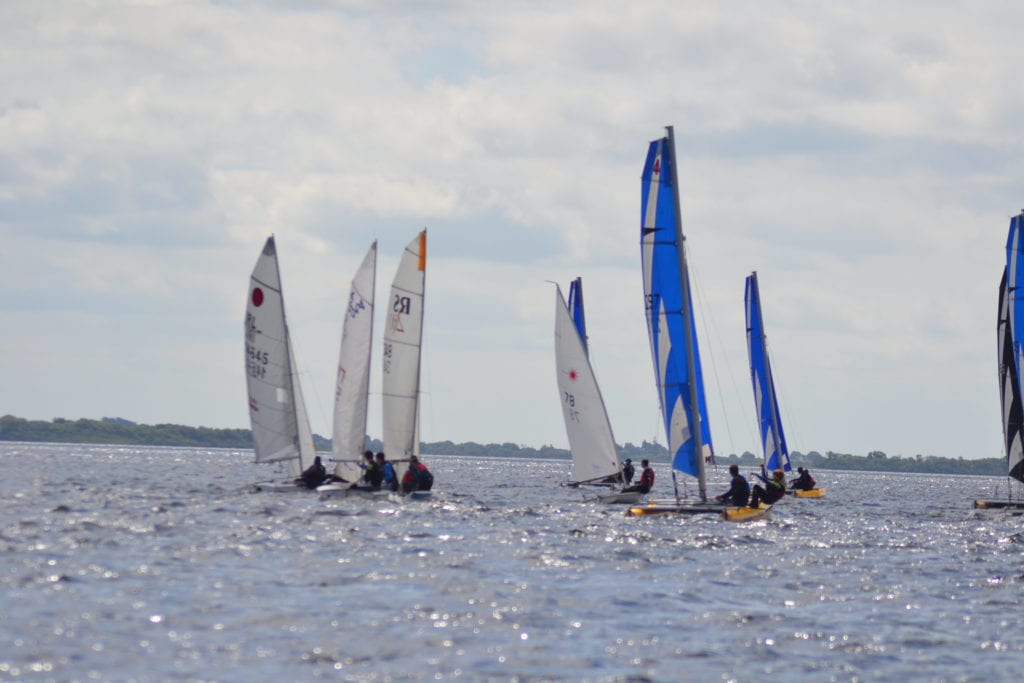 The race, which takes place over a distance of 30 nautical miles and is Europe’s longest inland race, will start in the picturesque shadow of Ashford Castle at the northern end of Lough Corrib and will follow the old steamer route from Lisloughrey pier to the city of Galway.

Traditionally taking place in June, the Cong-Galway Race will be the first competitive sailing event since the COVID-19 restrictions and interest and entry are expected to be significant.

Ashford Castle has been announced as the 2020 race sponsor, a partnership which is made even more special through a shared connection with the famous Guinness family.

The winner, which will be determined based on the Portsmouth handicap scheme, will be presented with the CRYC Trophy, a treasured possession of the Corrib Rowing and Yachting Club.

Both the helm and crew will also win an overnight stay on the Ashford Estate. The Helm will be awarded a one-night stay at the iconic 5-star Ashford Castle on Lough Corrib, while the crew member will receive a luxury night away at The Lodge at Ashford at Lisloughrey pier. 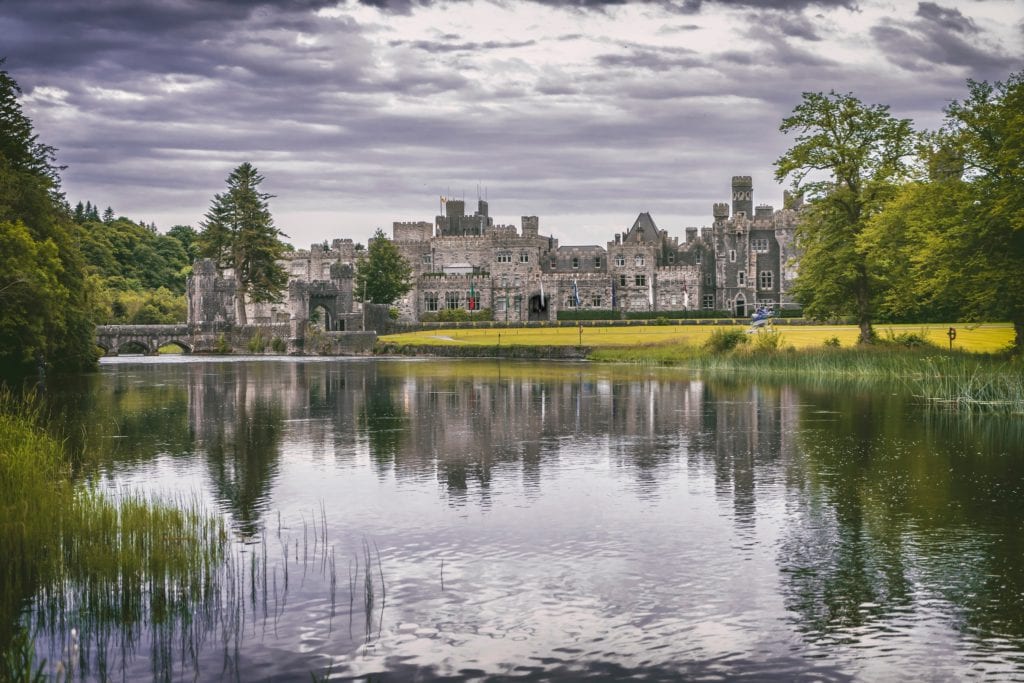 Both prizes will be presented on the day by Ashford Estate’s General Manager, Niall Rochford.

Speaking about the sponsorship, Ashford Estate’s Niall Rochford said “The Cong Galway Race is steeped in history and is deeply connected to Ashford’s own story, with the castle acting as a backdrop for the race since its inception.

“As such, Ashford Estate’s sponsorship of this long-standing boat race is a natural fit,” he added.

“As a boating enthusiast myself, I am very much looking forward to presenting this year’s top team with the winning silverware and welcoming the respective winners to the beautiful Ashford Castle and The Lodge at Ashford.

History of the Cong-Galway Boat Race

Ashford Castle’s long and honoured history is intrinsically linked to the age-old boat race. The Castle was bought by Sir Benjamin Guinness in 1852, 30 years before the inaugural boat race.

Sir Benjamin’s grandson, Arthur Ernest Guinness was an active member of the Royal Galway Yacht Club – the very club which co-founded the Cong-Galway Race in 1882.

The original Cong Galway Boat race started at the Royal Galway Yachting Club in Galway City and travelled to Ashford Castle in Cong before returning to Galway City, a race distance of 61.5 nautical miles.

The Cong Galway Race was a huge social event in Galway until 1914. It never recovered after the First World War and was last held in its old format in 1931.

The race was later revived in 1972. Now half the original length, the race starts at Lisloughrey pier, near Ashford Castle, and ends just past the Quincentennial Bridge in Galway City.

The first boat over the finish line will be presented with this year’s prize at a reception held at Corrib Rowing and Yachting Club.