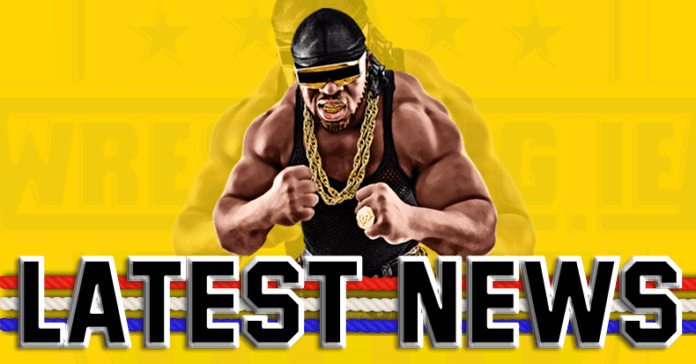 American Wrestling will be on Galway City’s doorsteps this October when the wrestling.ie promotion brings a night of entertainment to the Clayton Hotel in Galway.

Knowing as the ‘Home of the Fighting Irish,’ wrestling.ie is a family friendly American Wrestling company based in Ireland.  All their events contain fantastic action and lots of crowd interaction with every tour being different with fresh new characters and exciting new matches.

Their next tour kicks off in Coleraine on October 18th and will include Dundalk, Ballina, Athlone and Limerick and their arrival in Galway on October 26th guarantees to be a great night’s entertainment.

Angel Cruz walks the tightrope but Dunkan Disorderly spears him onto the lumberjacks on the floor! @dunkdisorderly @OTT_wrestling #Wrestlerama2

Fans can see the current champion Dunkan Disorderly battle rivals including Tiny Iron, Tucker ‘The Ulster Underdog’ and the Bloodsucker.  And there also could be appearances from the Wild Atlantic Way’s Danny Boy Butler or Bianca ‘The Polish Princess.’

So, for a fun filled night full of crazy antics right on your own doorstep, check out Wrestling.ie’s tour in the Clayton Hotel, Galway on October 26th.  Further details available on wrestling.ie.