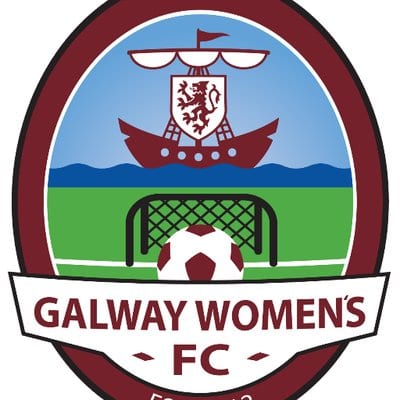 Billy Clery’s side learned their fixture details last week after the FAI announced an eight-team league for 2018 after Limerick FC’s acceptance into the top level of women’s football.

📢 The @FAI_WNL will be an eight-team league next season!@FAIreland have welcomed @LimerickFCie into the #WNL for the 2018 season! 🙌🙌

A major step forward for the #WNL and women's football in 🇮🇪🇮🇪!

The Tribeswomen have finished sixth in four of their five campaigns since joining in 2013 and will aim for improved fortunes after coming fifth in 2016.

Among their ranks are Aislinn Meaney, who made her Ireland international debut recently against Portugal, and current Rose of Tralee Jennifer Byrne.

Galway face Cork City at home in their opening fixture before further meetings with UCD Waves and Shelbourne before the end of March.

Wexford Youths are the defending champions and will expect a challenge from Peamount United who signed Republic of Ireland stars Karen Duggan, Claire Walsh and Aine O’Gorman in the close season.

Kilkenny United complete the line-up in the 21-round series that runs until Galway’s final match at home against Limerick FC.

The League Cup begins on May 6th with the final on Sunday, September 16th.  While the Women’s FAI Cup Round One takes place on August 26th and the final will be played as a double header with the men’s decider in the Aviva Stadium on Sunday, 4th November.