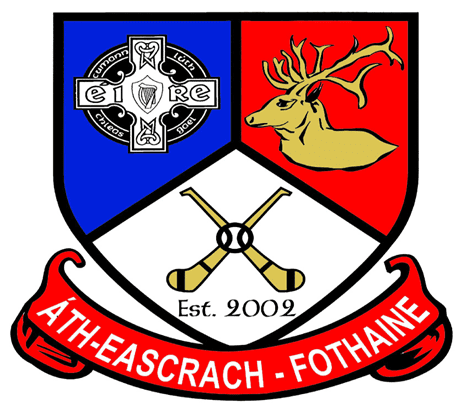 Kevin Greene and Pat Kelly were the management team that led Ahascragh/Fohenagh to the 2018 County B1 Hurling title on Monday, 23rd July after they emerged victorious over Killimor in a replay.

Niall Glynn’s early goal was crucial but late scores before both halves from himself and Robert Greene were the critical scores in a 1-15 to 2-9 victory in Duggan Park, Ballinasloe.

The teams contested an epic battle seven days earlier that finished 3-10 to 1-16 with Ahascragh/Fohenagh getting their goals through Robert Greene, Craig Naughton and Fintan Glynn.  And while the second instalment was equally as close, purple patches before the end of each half swung it Ahascragh/Fohenagh’s way.

Afterwards Kevin Greene chatted to Galway Daily as he was still taking it all in stating he was “still in shock.”