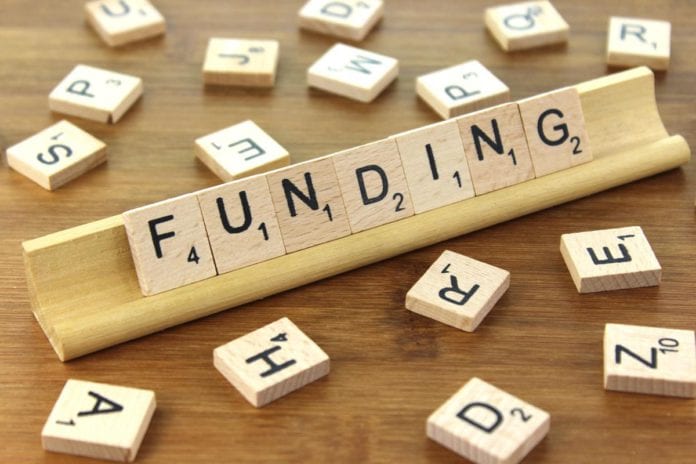 The Minister for Rural and Community Development lacked imagination and creativity in developing the CLÁR programme, according to Galway West TD Éamon Ó Cuív.

He says that the programme has only been allocated €5m in funding this year and no new schemes are being rolled out.

Deputy Ó Cuív explained: “The CLÁR programme was set up to provide funding for small capital projects in areas which have suffered as a result of depopulation.

“When Fianna Fáil was in government, there were as many as 20 schemes covered by the programme, including projects which dealt with structural deficiencies including roads, water, schools, the development of health facilities etc.

“Co-funding from other agencies also was a big feature of CLÁR, which added immensely to its value.

“The programme has gutted under Fine Gael and this year there are only three measures being considered under the CLÁR banner.

“This is an incredibly weak programme, with very poor financing.  It is hardly recognisable from the CLÁR programmes of the past.

“I am appealing to Minister Ring to fully acknowledge the importance of this programme to the communities which it serves, and to ensure that the underspend within his Department is directed towards expanding the current scheme and funding worthy projects in affected areas.”