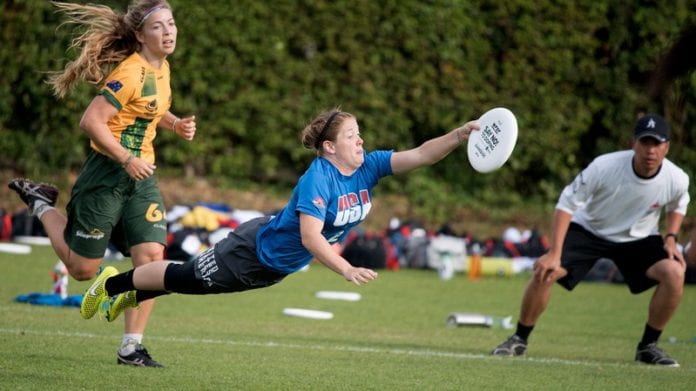 I hail from a small college town in Massachusetts (in the United States) called Amherst. Most of the time, when I’m asked where I’m from, I tend to just say “Massachusetts”, and then have to explain that no, I’m not from Boston. Sometimes, miraculously, people have heard of Amherst, as it boasts some of the top colleges and universities in the country (Amherst College, Hampshire College, and UMass Amherst). To me, however, one of the staple distinctions about this small New England town is its impressive Ultimate Frisbee scene. 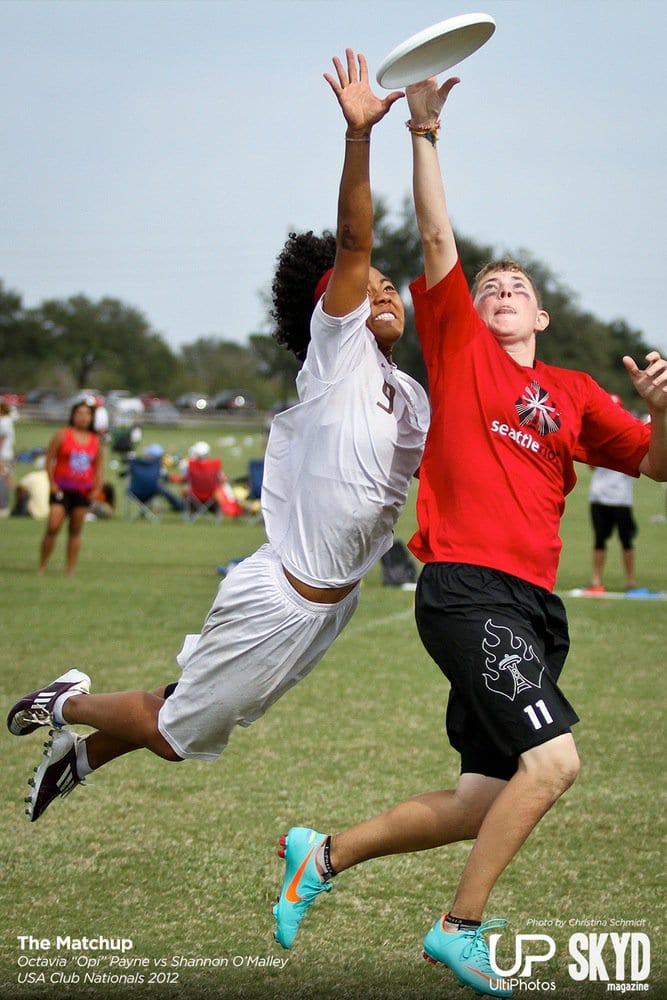 No, Ultimate Frisbee is not played by dogs, and no, it’s not only just for the beach. Ultimate is a 14 player game when outdoors (7 per side), and a 10 player game when indoors (5 per side). The objective is to score in the opposite end zone (you can check out this video on the basics). The combination of speed, endurance, jumping, catching, throwing, coordination, tactics, and spirit are the bundle that creates one of the best and underrated sports of today.

Ultimate is still a very new sport and one that has recently jumped the ocean to find its place in Europe, as well as rest of the world. Tournaments around the continent have blossomed and have seen teams from all over competing. We always joked as kids that Ultimate is not just a sport, but also a lifestyle. The more I play (especially in other countries), the truer this statement becomes. Being a mostly self-refereed sport, it requires discipline, maturity, and incredible communication skills. Each player on the pitch strives to learn all the rules, implement them in their play, and act as individual ambassadors in situations of disagreement—almost its own political world. College and junior programmes have continued to grow, seeing more involvement over the past few years. Ultimate teaches players to become more self-reliant for the benefit of their team. 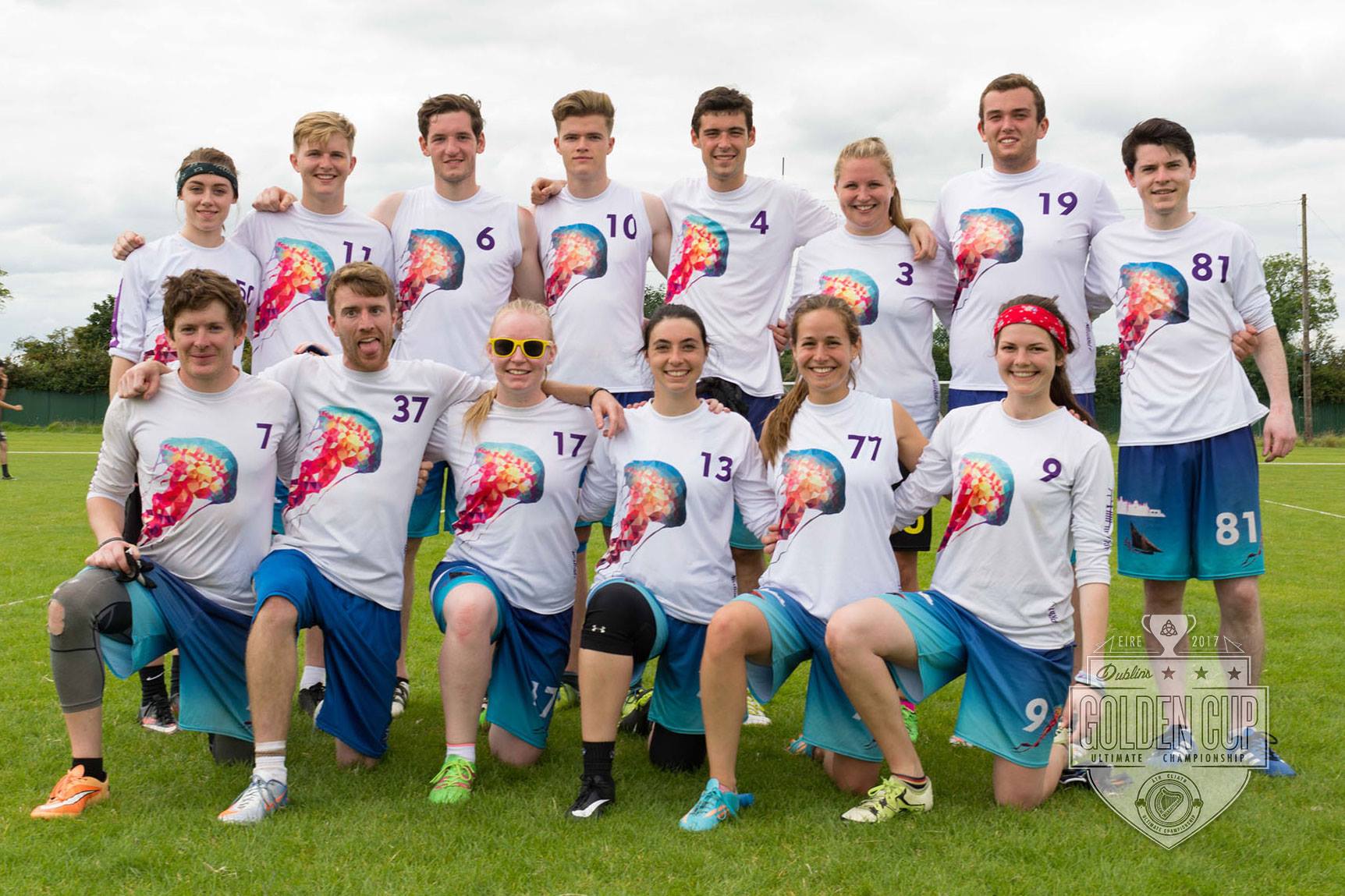 In Ireland, almost every university has their own Ultimate team, and they compete in inter-varsity events during the semesters. Additionally, there are club teams out of Galway (Tribe), Cork (Rebel), Ballincollig, Limerick (PELT), Dublin (Gravity, Ranelagh), Maynooth (Uproar), among others. Here in Galway, I coach the NUIG team and am women’s captain of the club team, called Tribe. On Saturday, the 16th of December Tribe is hosting a Christmas Tournament (https://www.facebook.com/events/289252891587741/), open to anyone and any skill level, to raise money for charity. The tournament is on from 11:45 A.M. until 5 P.M., and is at the Sportsdome behind Salerno Secondary School. The cost to play is €15 and will go towards the Samaritans of Galway. Contact Tribe Ultimate with any questions: galwaytribe@gmail.com