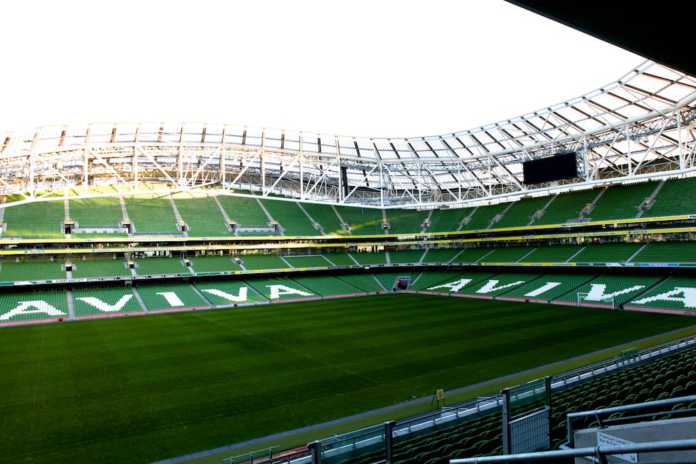 Two Gawlay men have been named in the Republic of Ireland’s starting 11 for tonight’s Nations League clash against Bulgaria.

Ryan Manning, formerly of Mervue United and Galway United, will start the game in a back four with Shane Duffy, Dara O’Shea and Kevin Long.

Galway native Daryl Horgan will also start tonight’s match, which kicks off at 7.45pm at the Aviva.

The Republic of Ireland have not won a game after seven matches under Stephen Kenny and have failed to score in their last six.

The squad is also missing key players due to Covid-19 and injuries.

Bulgaria have to win to avoid relegation, while Ireland need a point to stay in League B.

But more importantly, the game could have a major impact on World Cup qualifying draw seedings.