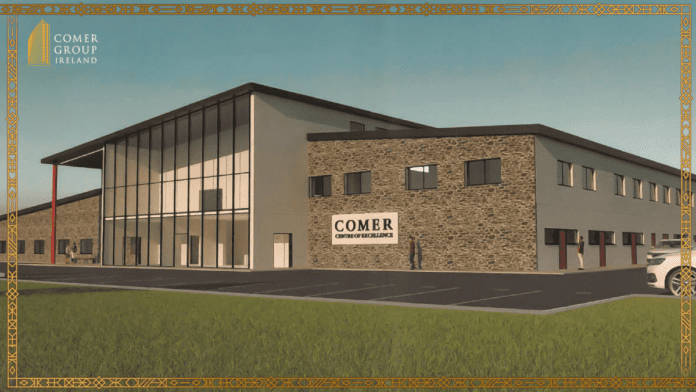 Planning permission has been submitted for a world-class training facility in Athenry, which would be “far superior” to a top English Premier League club’s training grounds.

If planning permission is granted, ‘Mountain South’ in Athenry would be a base for Galway United, shared with Connacht Hockey.

The plans include a full-sized GAA pitch which could also cater for rugby and football training, along with two hockey fields and spaces for sports such as tennis and volleyball.

“This is a joint development with Connacht Hockey, which will provide for all the current and future needs to develop all young players in the west of Ireland to reach the highest levels of their sports,” a spokesperson for Galway United said.

“I own a farm in Shenley in London… And at the bottom of that is the Arsenal Training Grounds, this will be far superior to it.”