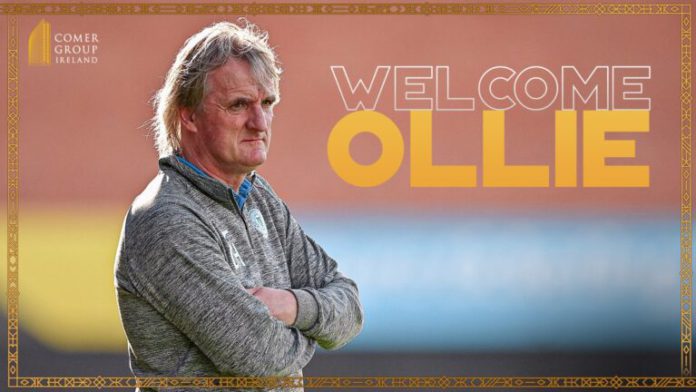 Galway United have announced Ollie Horgan as assistant manager for the men’s senior team ahead of the 2023 season.

The Galway native is one of the longest-serving League of Ireland managers in recent history, managing Finn Harps for nearly a decade.

He earned promotion with Harps to the Premier Division on two occasions, and in his first season he brought them to their first FAI Cup semi-final in 14 years.

Speaking to Galway United’s media team, Horgan said that he is looking forward to the challenge.

“We all know how difficult and demanding the league is, but I’m looking forward to getting started.”

Horgan brings a wealth of experience to the backroom team and understands what it takes to get teams promoted, doing it twice with Finn Harps.

He spent six of his nine years at Harps in the League of Ireland Premier Division against the odds.