Great start to the season for Brighton player from Galway 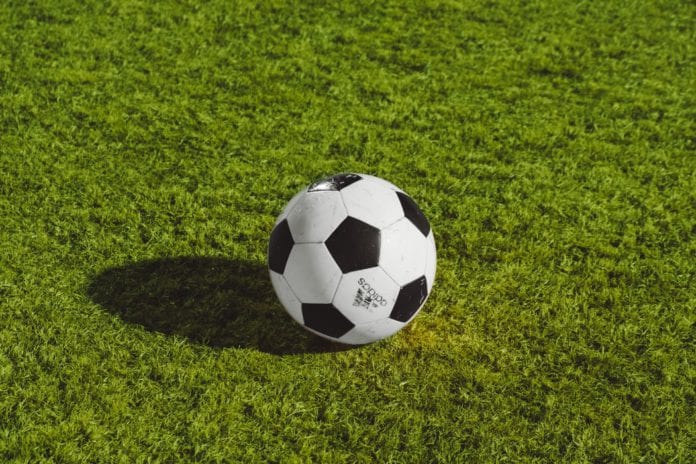 The English Premier League is well underway, with most teams having completed two games. It’s been a great start for five teams: Leicester City, Everton, Arsenal, Liverpool, and Crystal Palace, who have all managed a two-for-two record so far.

Sitting eighth in the table is Brighton and Hove Albion Football Club, a team that spends most of its time fighting to avoid relegation from the Premier League.

Relegation is a popular futures betting market for Premier League fans as it offers an interesting alternative to choosing the most successful clubs. Many bookmakers, including Betfred, the sister company of Totesport, let fans bet on a single club and pay out no matter which relegation spot they finish in.

After a good start to the season, Brighton look strong and likely to stay in the Premier League for another year. Although they lost 3-1 against Chelsea in their first game, they managed to pull off a stunning 3-0 victory over Newcastle United on 20th September, despite having Yves Bissouma sent off towards the end of the game.

Contributing to this victory was Aaron Connolly, who scored the club’s third goal of the game in the final few minutes.

Connolly, who is originally from Galway, was born in Oranmore and played in local clubs including Mervue United before he signed for Brighton & Hove Albion in 2016. He made his first appearance for the club during an EFL Cup game against Barnet in August of 2017, in which Brighton emerged victorious. After this performance, his contract was extended until the end of January 2019.

Connolly then spent several months on loan at Luton Town, a club in the EFL League One. He made only two appearances during this time due to an injury.

Things picked up for him last season though. He returned to Brighton & Hove for the start of the 2019-20 season and made his first goal for the senior team in an away game against Bristol Rovers in the EFL Cup at the end of August.

A few days later, he made his Premier League debut, replacing the Frenchman Neal Maupay in the 66th minute against Manchester City.

By October, Connolly had begun appearing in starting lineups for the club and scored two goals in a 3-0 victory against Tottenham Hotspur. For his efforts, he was awarded the Man of the Match award, which was presented to him by fellow Brighton and Hove player, Aaron Mooy.

After the game, Connolly described it as a “dream come true” to be playing and scoring in the Premier League after spending most of his life watching matches.

His humble approach and quiet demeanor have helped Connolly to win over many fans and earn a lot of respect in his team and throughout the footballing community.

While the rest of the season was a little quiet for him after a painful ankle injury, he managed to score the third goal in the club’s final game of the season, finishing his debut year in the Premier League with 3 goals from 24 appearances. 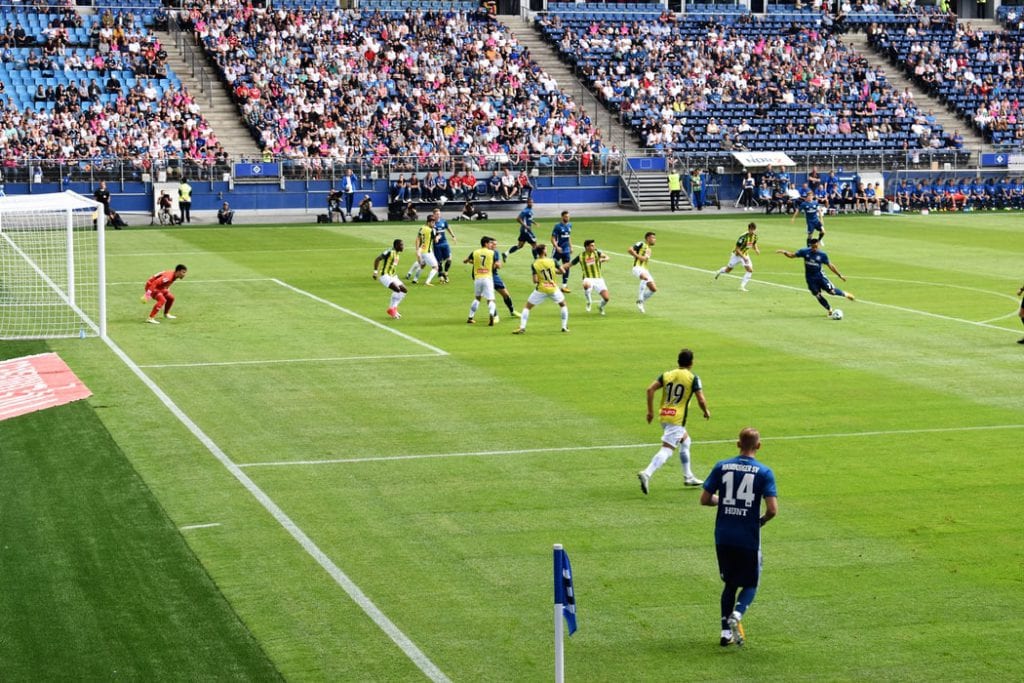 Starting As He Means to Go On

With the 2020-21 Premier League Season now underway, Connolly continues to feature prominently within the team. While he didn’t appear in the starting lineup for Brighton and Hove’s first game against Chelsea, he was substituted at half time, replacing Adam Lallana.

A week later, in their game against Newcastle, Connolly made his first Premier League start of the season. He played a full 90 minutes, before being substituted for stoppage time.

His 83rd minute goal was a curled shot from just inside the box that breezed past Newcastle’s keeper, Kal Darlow, to go into the far corner, amazing viewers from all over.

With such an explosive start to the season for the Galway striker, expect to see more Premier League starts and goals from Connolly for the rest of the year. It seems he’s just warming up and actually has a lot more potential to make the entire city of Galway proud.

Galway United has signed a new goalkeeper, with 22 year old Conor Kearns coming west to join the Tribesmen after spells with UCD and...
Read more
SOCCER

Galway United has announced that Gary O'Connor has taken up a new role as First Team Coach, moving up after a season and a...
Read more
SOCCER