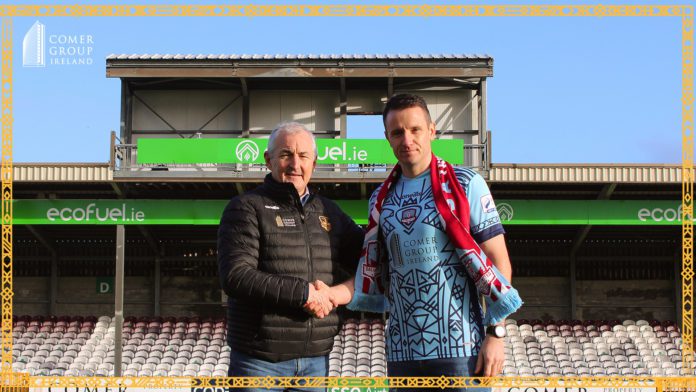 Galway United has announced that midfielder Conor McCormack has resigned for the coming season, and keeper Brendan Clarke is joining the squad.

The two men are valuable veteran players, bringing years of experience to the club.

The 32 year old McCormack has captained United for the past two seasons since signing on from Derry on 2021, and is the first signing announced for the coming year.

Clarke is one of the most experience players in Ireland, with the 37 year old keeper winning multiple First and Premiere Division titles.

The Dublin born man has also won the FAI Cup on two occasions and League Cup on three occasions, and hopes to bring that experience to help Galway secure promotion in 2023.

After getting so close to climbing back to the Premiere Division with Galway United for the past two years, he’s hungry to finish the job next year. 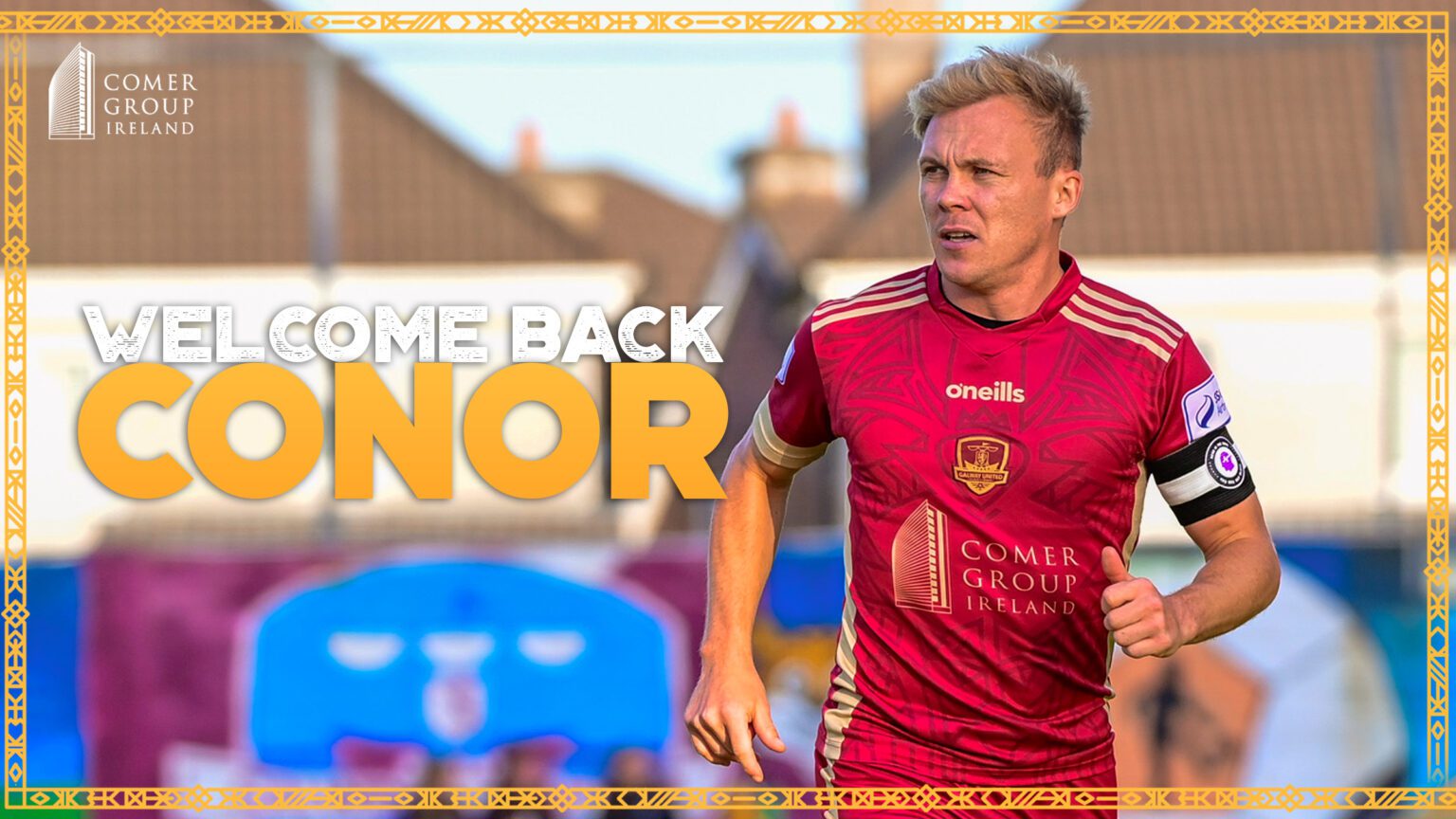 “We were really disappointed with how last season finished, we had a great chance, but we just made too many mistakes and that’s something we have to learn from for next season,” he told the club’s media team.

Clarke, who has experience at both a domestic and international level, also hopes that he bring some experience of winning in the first division to Galway United.

“I won the First Division with Shelbourne in 2021, so I know what the league is about and what it takes to win it.”

“Hopefully I can bring that bit of experience to the group and help to drive the club forward,” he said, speaking with the club’s media team.

Galway United Manager John Caulfield said that he was “absolutely delighted” to get a goalkeeper with such a breadth of experience, and so many title wins under his belt.

“I think he’ll be an incredible addition to the squad with his presence and experience,” Caulfield said.

Galway United expects to make more signing announcements in the coming weeks as they build next season’s squad.