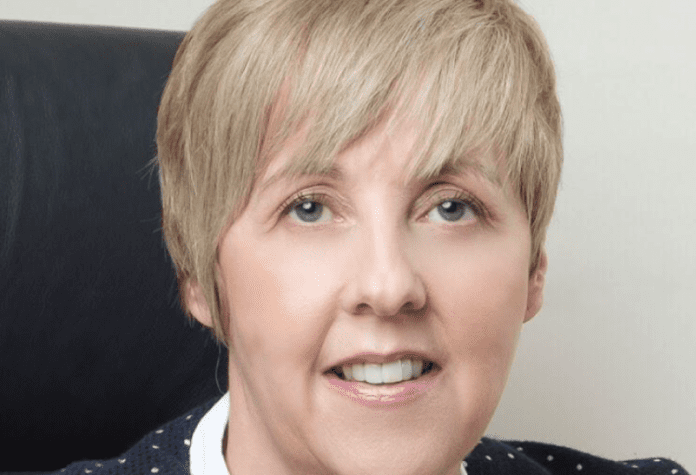 Connacht Rugby has selected its first ever female President with the promotion of vice-president Ann Heneghan to the top job this week.

Ann is not just the first woman in the top position in Connacht, but the first to hold a Presidential role at the provincial level of Irish Rugby.

The Mayo native, who now lives in Galway, has been with Connacht Rugby for many years, and in a variety of roles, most notably as Chairperson of province’s Disciplinary Committe.

She was also Chairperson of the Supporters Club during the time in which the future of the province was under threat in 2003.

Her election to the President’s seat occurred at a unique online AGM this week.

Ms. Heneghan runs a law firm based in Galway and Claremorris, and more recently she has been appointed as a Judicial Officer for World Rugby, facilitating on cases across a range of competitions.

“It is a great honour to be elected as President of Connacht Rugby,” Ann Heneghan said of her appointment.

“Having been involved with the Supporters Club at a time when the future of Connacht Rugby was in jeopardy, it is particularly pleasing to see how the Province has grown and flourished over the intervening years.

“I am particularly looking forward to engaging with all of the volunteers involved in the game across the province.”

“Connacht Rugby’s vision of ‘Grassroots to Green Shirts’ reflects the ambition we have for the game at all levels and I look forward to playing my part on the next stage of that journey.”

“While it will be a different type of season, I look forward to bringing my experience from different roles to this position and I relish the opportunity to be involved, at a historic time for Connacht Rugby as we celebrate 135 years of rugby in the Province.”