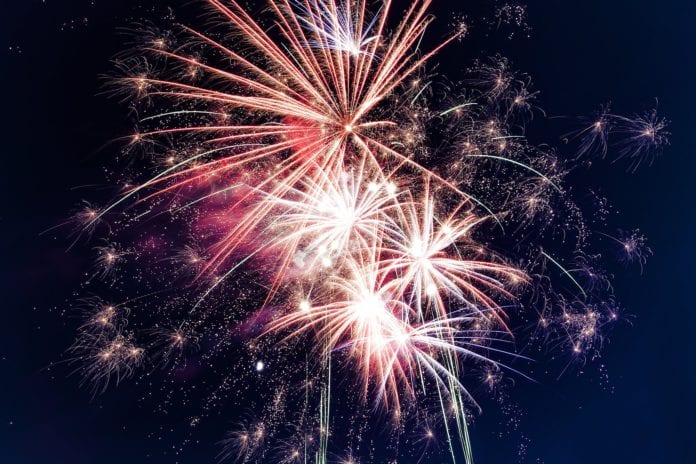 Parents need to be wary of their children buying illegal fireworks in the weeks leading up to Halloween a city councillor has said.

Councillor Alan Cheevers said that he has already had people reporting fireworks going off in estates on the east side of the city last weekend.

Parents have also reported seeing them advertised for sale online, he added.

“I would also say that children’s safety is paramount, and we must be aware that fireworks are illegal, and can be highly dangerous,” the Fianna Fáil councillor said,

There have been “horror stories” in the past of what can happen when they get into children’s hands.

Galway City Council and local Gardaí need to mount an awareness campaign surrounding this issue, he said, and schools should also try to raise awareness among students.

“I believe Halloween is a enjoyable time for children but also we need to be cautious of safety,” Alan Cheevers said.