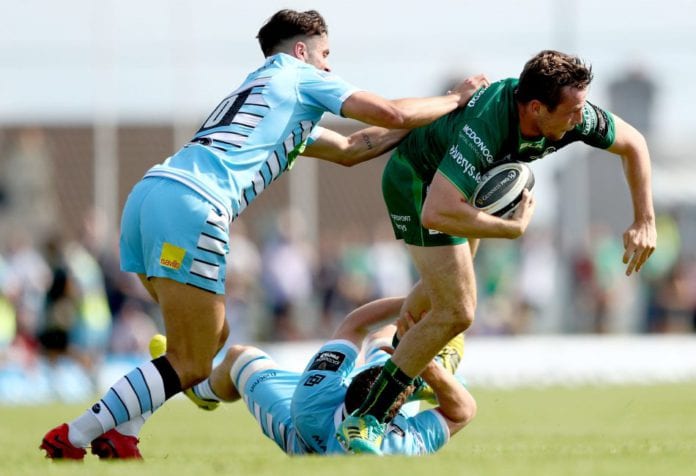 Glasgow got off to the best possible start with a try inside the opening two minutes when Tommy Seymour touched down after clever play from Hogg. Minutes later Jack Carty settled Connacht nerves with a penalty just outside the 22 to the right of the posts.

This was followed by an outstanding try from Cian Kelleher who was picked out perfectly with a cross field kick from Carty.

Having taken the lead through Kelleher’s converted try, Connacht’s lead was to be short lived as Glasgow hooker George Turner found a gap and capitalised to get in for their second try of the game.

Connacht face Zebre in their next Guinness PRO14 fixture on Saturday, 8th September 2018.  Kick-off at the Sportsground is 5.15pm.