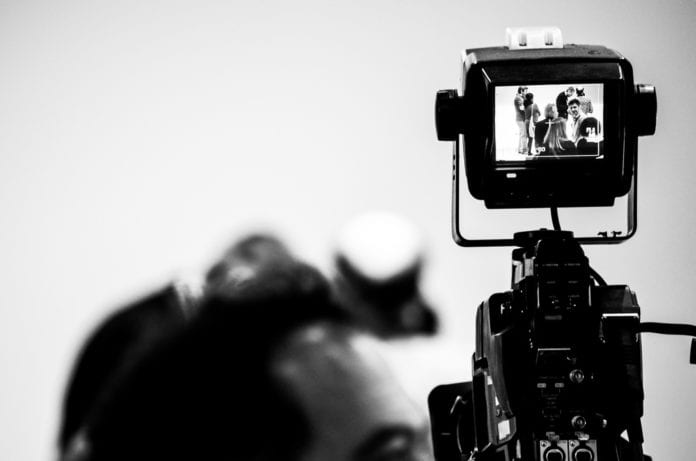 Four-hundred extras will be cast in a German crime drama series set in Galway.

An extras co-ordinator in Galway is looking for males and females of all ages, looks and ethnicity to play guards, gang members and bingo players.

A small number of children and special extras are also required – and the work is paid.

The series will be shooting in September, October and November and there will be an open casting this Friday, 7  September in Galway Arts Centre, 47 Dominick Street from 10am to 5pm.

The series is about an Irish-German psychologist called Cathrin Byrne, who, in the vein of Miss Marple and Montalbano, solves a new crime in each episode.

In this contemporary “who done it” crime drama Cathrin, an ex Garda, now a practising psychologist, helps Gardaí in an advisory and profiling capacity to identify villains and bring them to justice.

This is a pilot programme for prime time German television, shooting will take place in Galway during September, October, and November.