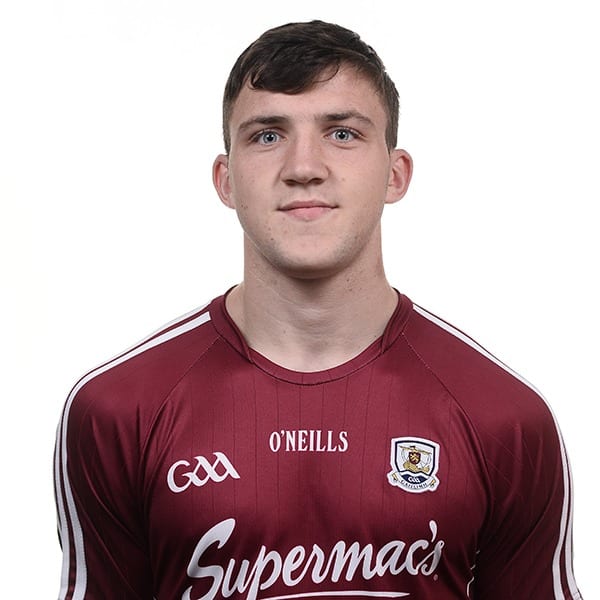 Galway footballer Damien Comer has weighed in regarding the decision by the Connacht Council not to double up this Sunday’s meeting with Roscommon (2pm Tuam Stadium) as the FBD League Final.

Speaking at the launch of the National Football league in Dublin, the Annaghdown player’s comments on meeting their neighbours in a dead rubber match a final on Febtuary 18th that caught most attention.

Galway and Roscommon to meet in FBD League final https://t.co/cKnqwdXCVw

“Ah we’re on about compacting games, it’s just an extra game, it’s pointless,” said Comer to assembled media.  “I think it should all be played off this Sunday and give players a chance to take a weekend off or something, give a chance for recovery in that weekend off during the league.”

The Connacht Council have insisted Sunday’s game will not double up as the final despite requests from both counties stating they can’t be changing the rules during the competition.  Sligo also have games scheduled with Leitrim and Mayo tonight (Wednesday 17th) and Sunday (20th) respectively.

However, Munster set a precedent last weekend when the McGrath Cup Football Final (Cork vs Clare) and the Munster Hurling League Final (Limerick vs Clare) replaced the final round group games and determined tournament winners.

We’d like to wish our bartender Damien Comer and all the @Galway_GAA lads the best of luck today against @MayoGAA #gaillimhabú pic.twitter.com/CZaaaFLkiw

“The fact that it’s two games,” added the Galway forward scored in Friday’s (12th) win against Mayo.  “It’s more people coming to the games, it generates more gate money, that could be the reason or whatever. I think just for player welfare it makes sense to play it all on Sunday.

“It’s the same two teams that will be playing this weekend that will be playing in February. So, why not just put it together and have it as the FBD final? I think it makes sense for everyone. You’re on about player welfare; that break is nice to get after the first two league game – you get a break, you regroup.”