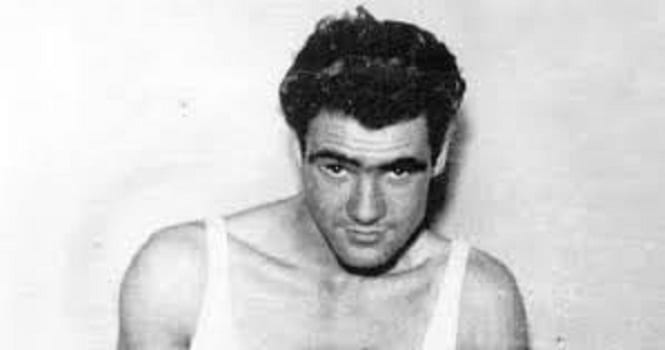 Galway City Council has opened an online Book of Condolences for Michael ‘Chick’ Gillen, the legendary Galway boxing coach who passed away recently.

A former champion at boxing himself, Mr Gillen was well known for training many incredible boxers down the years, including Frances Barrett, who was the first Traveller ever to compete in the Olympics in 1996.

Boxers trained by ‘Chick’ down the years took home a total of 28 national championships, and he himself won both the Connacht and Irish crowns in the ring.

Outside of boxing ‘Chick’ Gillen ran a barbers on Dominick Street until he retired in 2013, and also served with Galway Fire Services.

Councillor Mike Cubbard, Mayor of the City of Galway said that the Book has been opened “In memory of Michael ‘Chick’ Gillen, a legendary son of Galway who had such a positive impact for many years as a friend, mentor and coach to the lives of countless people in our City.

“My thoughts and prayers are with Maureen and his extended family at this sad time,” Mayor Cubbard added.

The Book will remain open until Wednesday, June 17, 2020 at www.galwaycity.ie/michael-chick-gillen.

Briain Kelly - August 8, 2022 0
The M6 motorway eastbound near Ballinasloe is closed until 9pm today for essential repair roadworks. Resurfacing works are taking place on the motorway near Junction...