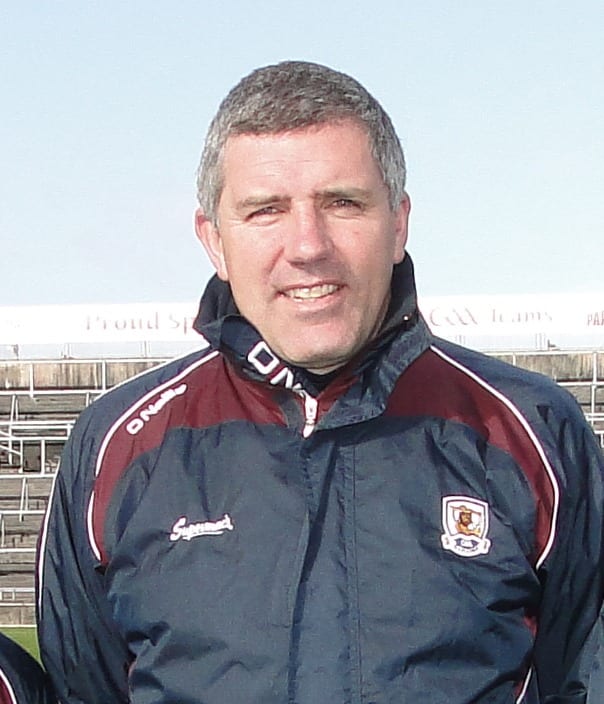 Galway’s new year began in a positive light as they defeated Sligo on Wednesday evening (3rd January) in the opening round of the Connacht FBD League.

A Sean Kelly goal before half-time was the key score but four Peter Cooke frees also kept the Tribesmen to the front while Frankie Burke and Adrian Varley were also instrumental in the tally.

“It was a good game on both sides,” said Galway manager Kevin Walsh to Galway Bay FM’s Ollie Turner after the full-time whistle.  “I think even from Sligo’s perspective, it’s important to have it very close right through so guys could be challenged a bit more.

“And as well as that, to have six, seven, maybe eight debuts out there which is good for young lads to be getting a smell of it.  We’ll probably change this around during the tournament but it’s nice to get the win at the same time.”

“I know Johnny Duane has played with Galway before but it’s the first time in a couple of years,” added match analyst and former player Barry Cullinane when asked about those coming into the set-up.  “And he did well at six (centre back).  I thought Peter Cooke was exceptional at centre forward.  Frankie Burke got a couple of scores (as did) Adrian Varley.  It’s a pity we didn’t see more of Sean Andy O’Ceallaigh (black card).

This is what the FBD will be for.  It will be to see how the guys react to this level.”

Despite the loss, Cathal Corey wasn’t too despondent with the defeat as he wanted to see how his charges could cope with the challenge.

“We wanted to see how they could perform against a team like Galway,” said the new Sligo manager to Ocean FM.  “We’re disappointed with the loss surely but we’re happy with what we’ve seen today.  We matched them well, we conceded a bad goal (and) went a long period in the second half without scoring.

“But we were competitive and we felt the lads showed a good bit of willingness to work for Sligo and that’s the most important thing.”