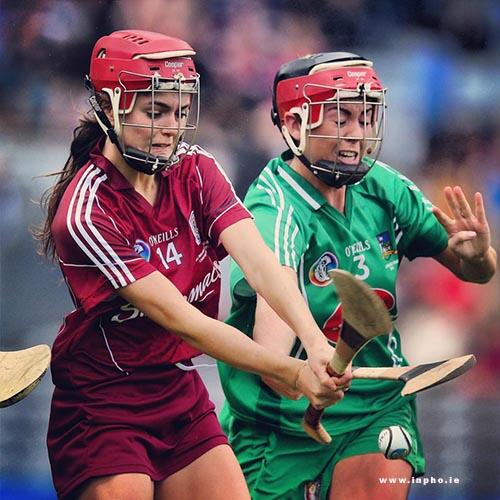 Both teams fell to eventual winners Slaughtneil by just two points in last year’s campaign with the Galway champions reaching the final.  With Thomastown also returning as Leinster winners, it promises to be the most competitive All-Ireland series in recent memory.

“It’s incredible that it’s the same four teams,” said McGrath this week.  “I know it’s a different shuffle that we’re out against Burgess (Duharra).  Burgess, they’ll be sore from losing to Slaughtneil by I think it was a point (3-8 3-6) last year and they (Slaughtneil) went on to win it.

“There’s nothing at all between the teams.  The two semi-finals proved that last year.  we bet Thomastown by a point.  It’s just the nature of the game.  Any game takes life on itself any day you go out.  There’s nothing between the teams.  I think we’re all aware of that.  It’s just whatever happens on the day; whatever goes right; whatever rub of the green each team gets will determine the outcome.”

“Massive,” added the Galway senior about the experience of being in this situation in 2017.  “Last year was huge for us.  Our first county title win.  We were in unknown territory coming into the All-Ireland series.  More of a novelty factor than anything.

Listen BELOW for the full interview