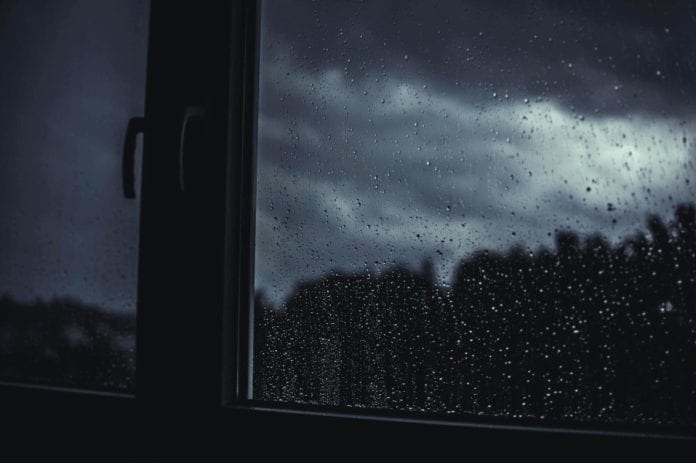 Galway City Council road crews is on high alert in the event of localised flooding, as the west prepares for Storm Georgina.

A Status Orange national weather warning in place for Ireland today which is valid until 6.00am tomorrow, Wednesday.

Met Éireann say that “a depression named Storm Georgina will track to the northwest of the country tonight, with southwest winds of mean speeds between 60km/h and 80 km/h, gusting up to 120km/h for a time.”

High waves are likely and the City Council’s Road crews say they are prepared to close Seapoint Promenade at Salthill (from Grattan Road to D’Arcy roundabout) in advance of morning high tide on Wednesday at 9.45am.

There are also two Status Yellow warnings in place- a national warning is in place for wind and a  which states that winds will be strongest in western and north western counties and one for rainfall which states that rainfall total are expected to reach 25-35mm in Galway.

Met Éireann’s latest forecast reads: “Turning very windy tonight as storm Georgina tracks to the northwest of the country. Southwest winds will be strong to very strong and gusty, with gale force winds for a time overnight with strong gales along coasts. Rain will become widespread and heavy for a time during the night with the risk of thunder and spot flooding but will turn more showery later. Lowest temperatures 4 to 7 degrees.”