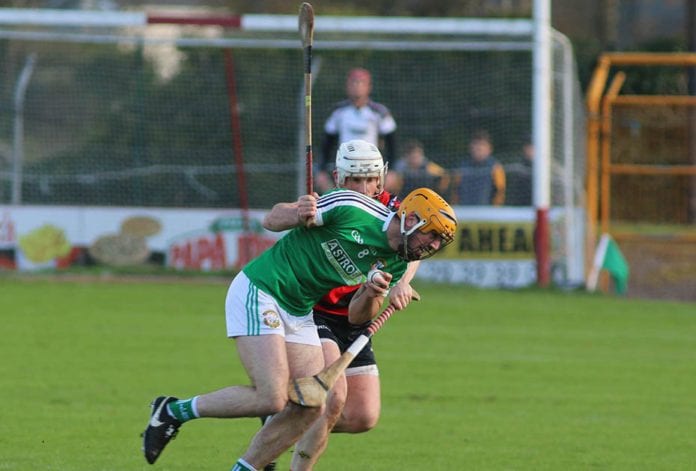 Galway senior hurling champions Liam Mellows will take on the 2016 All-Ireland champions Tipperary in a pre-season challenge ahead of their encounter with Dublin’s Cuala.

Louis Mulqueen’s team, who beat Gort 3-12 to 1-15 in December’s county final, won their first Tom Callanan Cup in 47 years thanks to goals from Aonghus Callanan, Tadhg Haran and Conor Kavanagh.

The Tipperary GAA Board announced a number of challenge fixtures for their intercounty senior sides that will see Michael Ryan’s hurlers and Liam Kearns’ footballers kept active before both open their National League campaigns on Sunday, January 28th.

Dublin are the first hurling opponents for the Premier County when Pat Gilroy’s team travel Dr. Morris Park, Thurles next Saturday (6th January, 12pm) but Galway supporters will be keen to see how their top side fare the following week.

Liam Mellows travel to Lorrha seven days later (January 13th, 2pm) for what will be a stiff test against a side many felt would retain the McCarthy Cup before Galway’s dominant National League Final win.

Liam Mellows are 11/2 outsiders to get the better of the Dublin outfit (who are priced at 1/8) but they have already upset the form book in the domestic campaign and an outing against Tipperary will be the perfect warm up.

The challenge match will come the day after their Victory Awards and Celebration Night which takes place in the Clayton Hotel on January 12th.