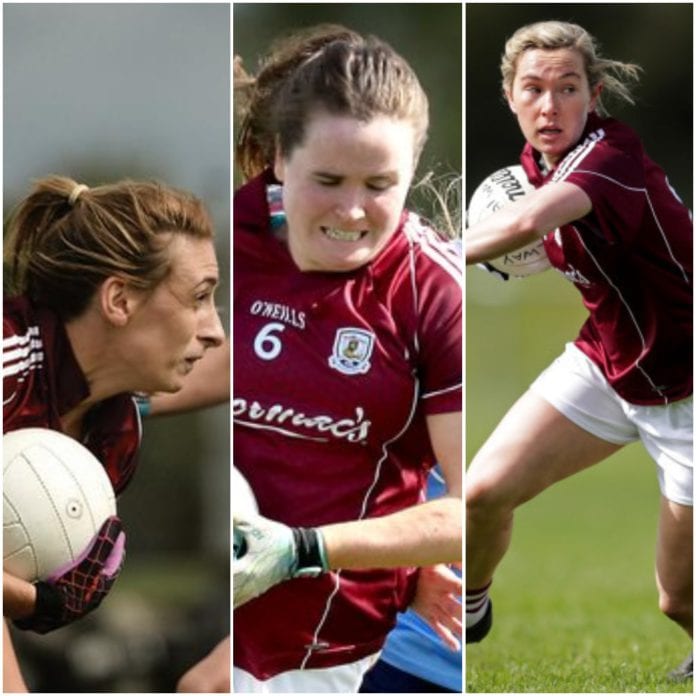 The Tribeswomen received just three nods as Sinead Burke and Nicola Ward were named in defence; while captain Tracey Leonard is nominated in the attack.

And Leonard will have to battle Dublin’s key attacker Noelle Healy for the centre forward slot, despite the latter primarily playing her football in the full forward line.

While failing to reach the All-Ireland Final makes nominations scare, Stephen Glennon’s charges will have genuine grievances as they beat Mayo (league finalists) twice and were emphatic winners over Waterford and Westmeath.

In the end, Galway were clearly punished for their poor semi-final first half against eventual winners Dublin and it was no surprise that the back-to-back winning Metropolitans lead the way with 14 nominations, while runners-up Cork are honoured with 12 players on the list.

Next were Donegal (8), Galway (3), Kerry (2) with Armagh, Cavan, Mayo, Sligo, Tipperary and Tyrone getting one each.

Seven players from the 2017 All Star team are nominated for awards once again.

Dublin goalkeeper Ciara Trant is joined on the 2018 list of nominees by team-mates Leah Caffrey, Nicole Owens, Sky Blues captain Sinéad Aherne and Noelle Healy, who was also the 2017 Senior Players’ Player of the Year.

One player will be chosen from three shortlisted in each of the 15 positions to make up the final selection.

The 2018 TG4 All Star team will be announced at a gala banquet at the Citywest Hotel on Saturday, December 1, along with the Junior, Intermediate and Senior Players’ Player of the Year award winners, the Provincial Young Players of the Year and the 2018 inductee into the Ladies Gaelic Football Association (LGFA) Hall of Fame.