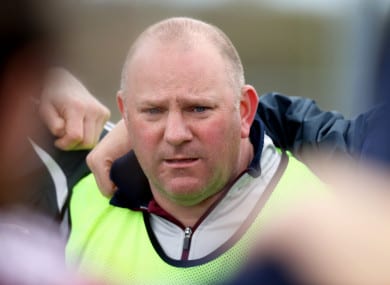 Nicole Owens and Sinead Aherne (2) got first half majors as the reigning champions went 13 points clear before Lyndsey Davey ensured the result.  Olivia Divilly got a consolation Galway major.

It was a disappointing finish to a year where Galway reached two semi-finals and beat Mayo twice.  And many pundits fancied the Tribeswomen to possibly produced a shock.

Glennon acknowledged the “first half really killed” them when he spoke to Galway Daily after the final whistle.