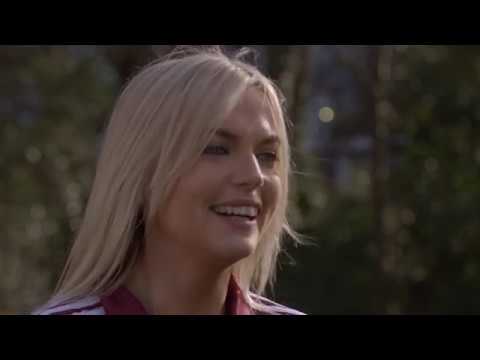 On Saturday night around 9pm, one of these teams will take the long, lonely road from Cork back home knowing their summer is over while the other will be getting ready to mix it up two weeks later.

All form points to Galway taking their place against Cork or Kilkenny in Semple Stadium on August 18th as they haven’t failed to reach the All-Ireland semi-finals since 2005.

However, Wexford were in a similar boat 12 months ago and came unstuck against the Liffeysiders who reached their first semi-final sine 1990.  The Slaneysiders haven’t recovered since and Galway must be on their guard.

Two disappointing defeats to Kilkenny in 2018 has raised serious questions about the Tribeswomen’s ability to close a five-year gap to their previous O’Duffy Cup success.  But the manner of defeat has supporters (those that do travel) on their guard.

The league semi-final loss led to a change of management with Sarsfields’ county hurling winning manager Cathal Murray taking the reins and it began perfectly with a Gael Linn success followed by wins over Clare, Waterford and Limerick.

But after Denise Gaule struck a penalty in Nowlan Park two weeks ago (July 22nd), a promising start seemed to unravel as Ann Downey’s charges powered to a comfortable win.  The time for Galway to respond is now!

In fairness to the maroon and white, they’ve kept some of their best performances for Dublin scoring 14 goals in their last three championship.

Interestingly, those three results came under three different managers – Tony Ward, Ollie Bergin, Mark Dunne – and Tony O’Donovan has passed through before Murray’s appointment in April.  Stability hasn’t helped Galway’s quest but they still possess quality players who can turn their year around.

Sarah Healy is assured between the sticks; Sarah Dervan, Heather Cooney and Lorraine Ryan bring experience to the defence; Niamh Kilkenny will the main midfielder; while O’Reilly, Niamh McGrath and Aoife Donohue are key up front.

The loss of Niamh Hanniffy to a knee ligament injury is a major blow and Dublin will be fired up to take advantage enjoying a spread of scores in the championship.

Orla Beagan and Siobhan Kehoe have shared 5-29 and lead the attack alongside Ali Twomey; Roisin Baker and Eimear McCarthy are solid midfielders; while Aisling Carolan and Laura Twomey form the defensive spine in front of All-Star nominee keeper Faye McCarthy.

Dublin are in relaxed and confident form and sense another shock.  Galway have kept their head down which augurs well for a positive response.  The Tribeswomen need to reward supporters who do take the long trek down that they are still serious championship contenders.  They can but it won’t be easy!