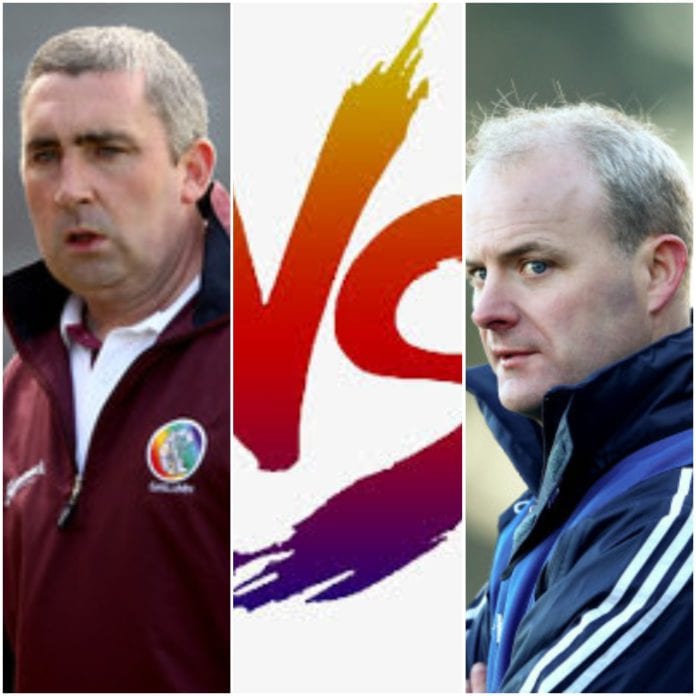 Galway intermediate camogie manager Noel Finn has made three changes to his starting team for their final round-robin fixture in the All-Ireland championship.

Having already secured their place in the semi-finals for the first time since 2013, Finn will get a chance to look at his squad even though they still need to fight for top spot.

After wins over Antrim, Kildare and Westmeath and a draw with fellow qualifiers Tipperary, the Tribeswomen and the Premier County sit top with 10 points and scoring difference will determine who comes first with the second team facing Cork.

As Antrim conceded their fixture to Tipperary, their scoring difference doesn’t count but Galway still enjoy a +25 difference, 20 points ahead of their Munster rivals so any win against the Noresiders should be sufficient.

Louise Brennan is named at wing back for Tara Naughton; Sinead Minihan starts at midfield instead of Lisa Casserly; and Amy Caulfield replaces Chloe Broderick at centre forward.  The team is captained by Mullagh’s Ciara Donohue.

After requesting the game avoids clashing with the All-Ireland senior camogie semi-final on Saturday (4th August – Galway vs Dublin – 7.15pm Pairc Ui Chaoimh), there was disappointment the time for Sunday’s game (2.30pm Kenny Park) was occurring exactly the same time as the senior hurlers meeting with Clare (2pm).

It was hoped the game could throw-in at 12pm and it’s believed both camps were willing to play at the earlier time.  With no change in the starting time, support for Galway could be minimal ahead of their last home game of 2018.