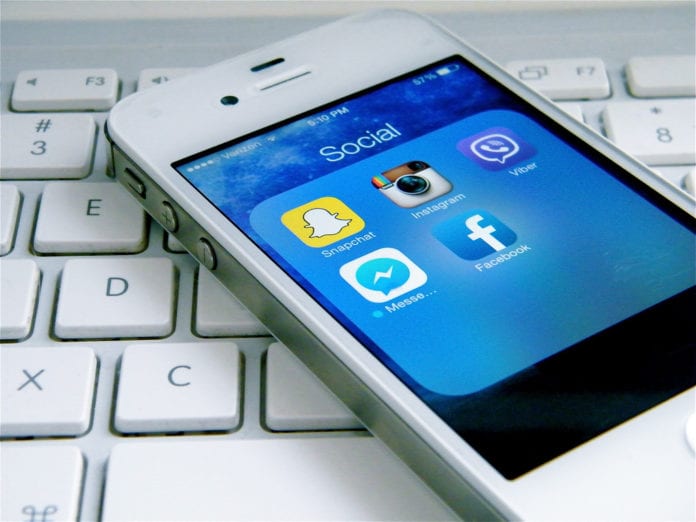 Social Media cannot regulate itself any longer and must be regulated to ensure that social media platforms are safe places for its users, a Galway West TD has said.

Hildegarde Naughton TD was speaking following the appearance of Facebook representatives before the Oireachtas Committee on Communications, Climate Action after a recent Channel 4 Dispatches expose.

The representatives of Facebook again apologised for their shortcomings, but the Galway TD said that we must lead the way in regulating social media.

“As Facebook’s European Headquarters is based in Ireland, we must lead the way,” said Deputy Naughton.

“The press are regulated. Television and radio is regulated. It is the view of the committee that the time for self-regulation by social media platforms is over.”

The representatives at the meeting yesterday also outlined a series of measures they are taking to ensure no repeat of the objectionable, illegal or graphic online content that was clearly illustrated by the programme.

But Deputy Naughton said that the time for apologies is past.

“Social media platforms have shown themselves incapable of self-regulation. If they won’t regulate themselves, we must do it for them,” she said.

The Fine Gael TD has written to Oireactas members, Irish MEPs, the European Commissioner and the President of the European Parliament in relation to proposals that were agreed by the committee.

The committee believes that the involvement of the EU is vital to the long term success of appropriate platform moderation.

But she said that we cannot wait for others to act.

“It is acknowledged that technology has utterly changed the communications landscape throughout the world.

“The vast majority of that is positive. However, no one can say that the sharing of images of a three year old child being severely beaten by an adult is something we should tolerate in the name of progress.

“We are not planning to turn back the clock or ban social media. What we are proposing is to regulate to ensure that such platforms are safe places for its users,” Deputy Naughton added.