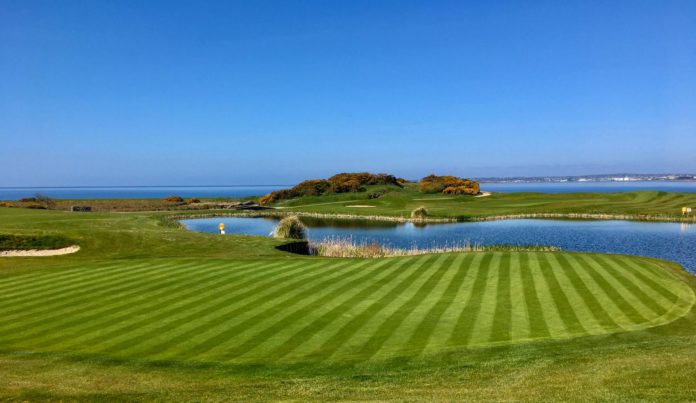 Galway Bay Golf Resort has retained its place as the top Parklands course in all of Connacht, and one of the best overall courses in the country.

The prestigious 2022 Irish Golfer Top 100 Courses in Ireland saw the Renville course keep its place as the 43rd best place to golf in Ireland.

The guide described Galway Bay Golf Resort, which sits within the idyllic Renville Park overlooking the bay, as a “very individual” course.

“Galway Bay has muscle that flexes with heaving, gorse-drenched shoulders chaperoning fairways as they sweep out to the waters of Galway Bay itself,” the judges panel declared.

“Barren and wind.swept it still has a beauty to it, helped no doubt by immaculate conditioning and big, adventurous greens.”

The final verdict was that Galway Bay is a “unique experience” accessible to golfers of all skill levels. 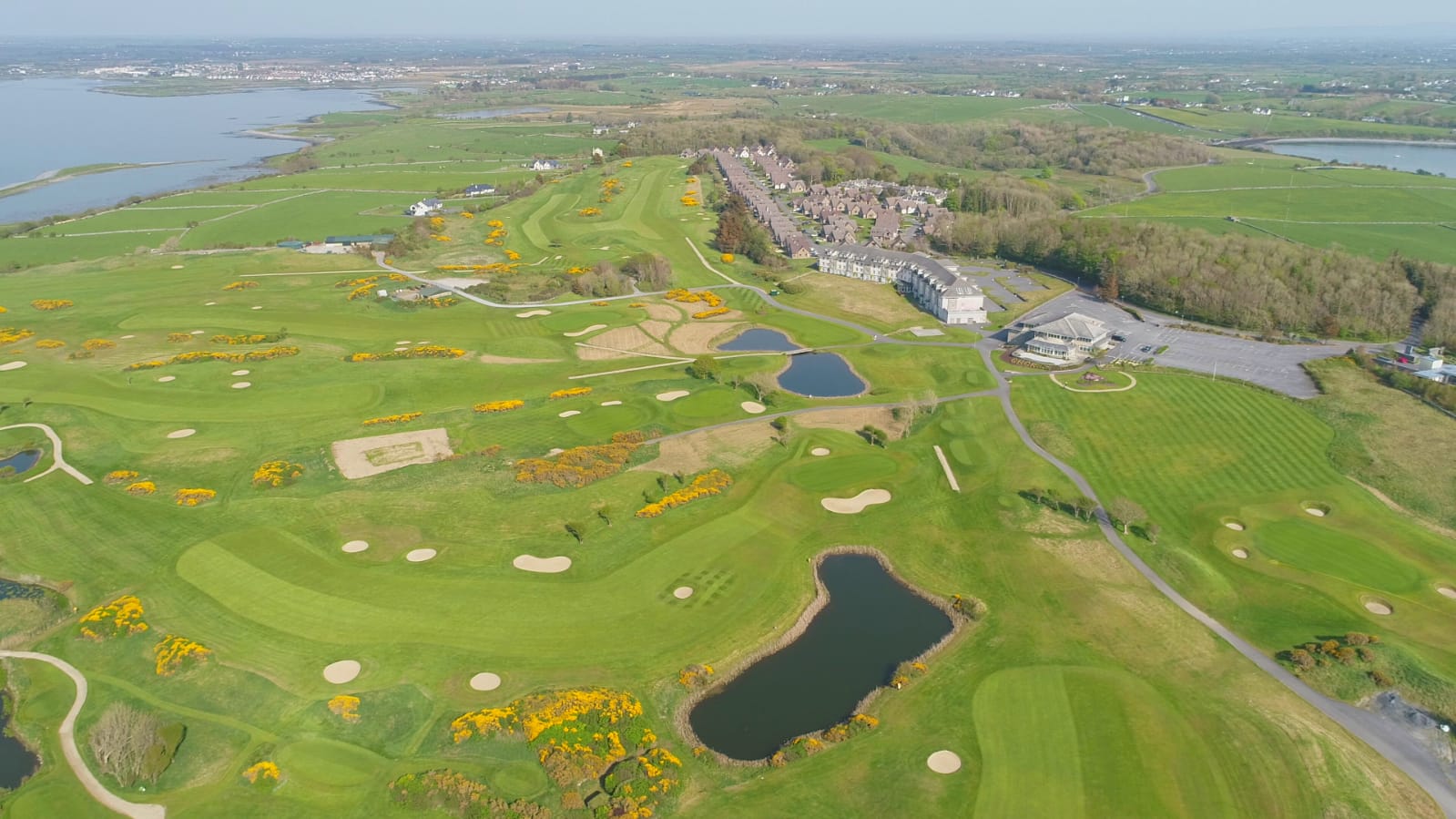 Course Manager Damien Coleman said “We are thrilled to be placed at 43rd in the rankings and to be Connacht’s No.1 Parkland course.”

“This is a direct result of all the hard work of our greenkeeping staff and indeed club staff as a whole.”

“ We are very proud of the product we have and look forward to welcoming all those that get to enjoy it in 2022.”

It’s only when you see the list of courses that don’t even make the top 100 that you realise what a tremendous achievement that this truly is.

The West Coast is well represented on the list with Lahinch, Adare Manor, and County Sligo Golf Club.

Designed by Christy O’Connor Jr, the course held The West of Ireland Open in 1999 which was won by Costantino Rocca.

Following a major redevelopment in 2007 the golf course re-launched and has been steadily rising in the rankings since.

Back in 2011, the Irish Golfer rated it as the 97th best course in the country, barely claiming a space on the list.

But in the years since it has climbed and climbed to its current ranking, well inside the top half of courses in the country.

Galway Bay Golf Resort has not been shy about adopting new technology to stay ahead of the game.

Last year the resort installed its TrackMan room, which creates a virtual environment that lets golfers sample renowned courses from all around the world. 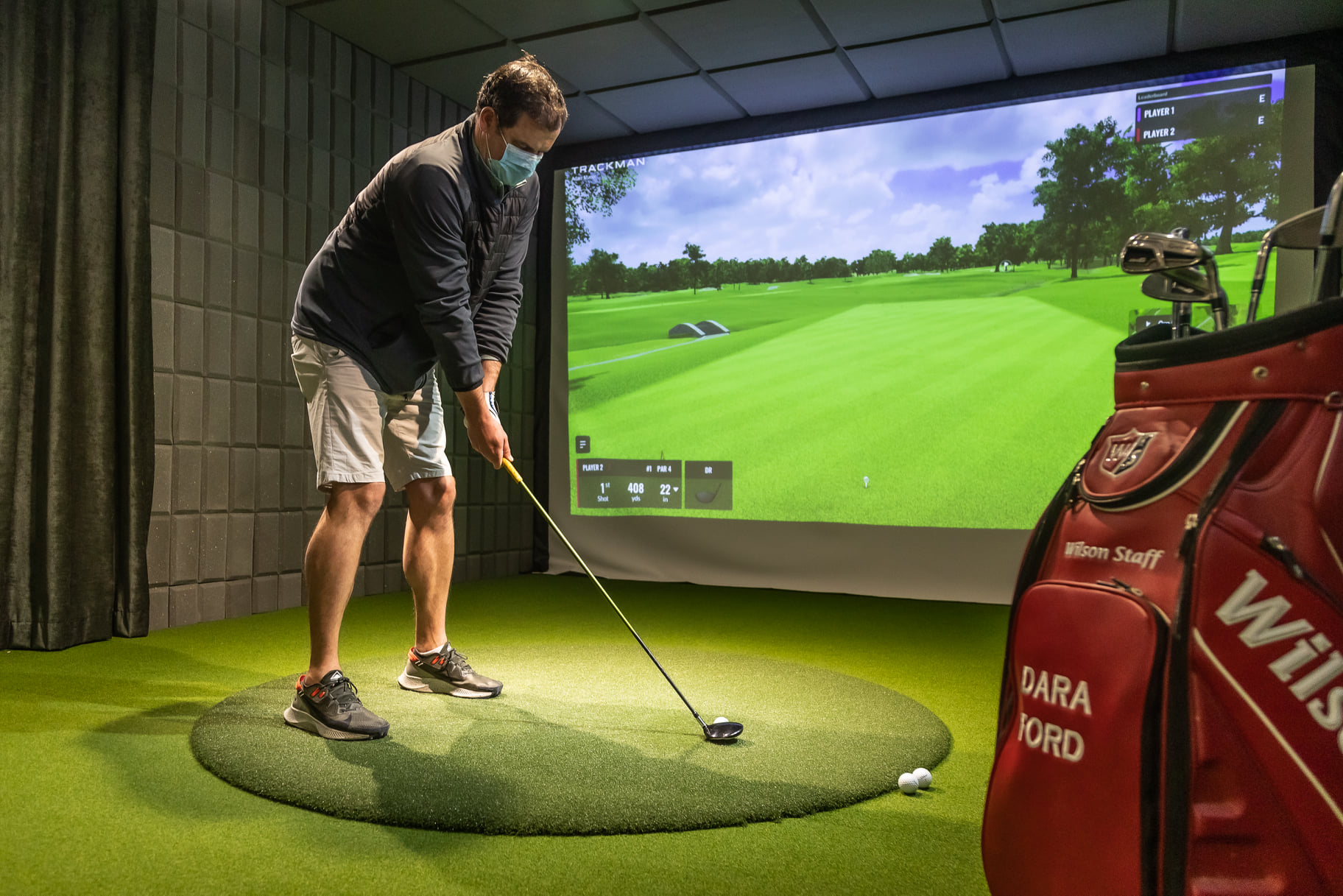 Not only does this give golfers a chance to play in all new locales, but is also allows them to analyse and diagnose their game with fact-based confidence.

Beyond the course itself, Galway Bay Golf Resort is a stunning locale outside of Oranmore.

Situated by Renville Park, it boasts beautiful views over the bay, making it a popular destination for lunch or a drink, both for golfers and locals just dropping in.

With further plans afoot to develop the site, this position is sure to improve as the Connacht Hospitality Group strive to join some of the major Resorts in the country. Watch this space…….