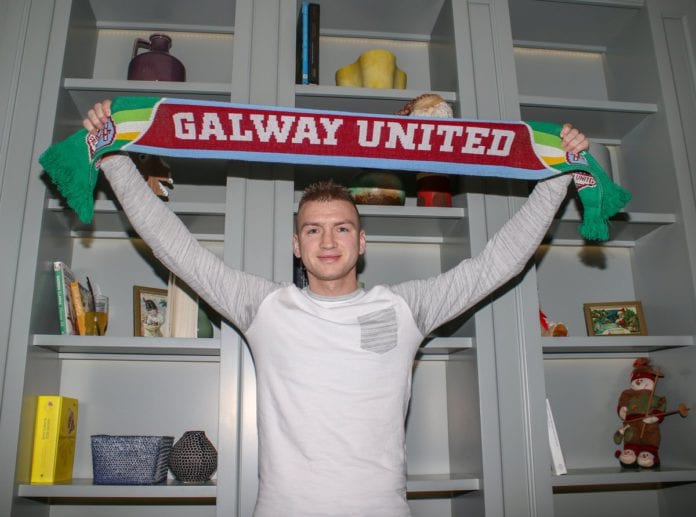 The 28-year-old put in a consistent season display despite the Tribesmen failing to reach the play-offs and centre half also struck one goal in 25 appearances.

Formerly of Galway Hibernians and Mervue United, Walsh’s third spell at Galway United has seen him amass over 170 appearances and the respect he carries among the supporters has seen him receive this acknowledgement.