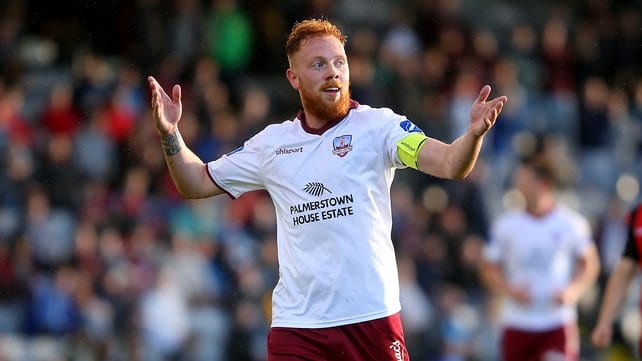 Former players will be in attendance along with Shane Keegan to preview the 2018 season.

The launch will take place in the upstairs section until 10pm and former players will be in attendance along with manager Shane Keegan to preview the 2018 season.

United kick-start their First Division campaign with a home game against Athlone Town at Eamonn Deacy Park this Friday at 7.45pm.

Season tickets and also on sale for the 2018 SSE Airtricity League First Division season and various categories will offer supporters considerable savings when compared to paying in on a match-by-match basis. Season Ticket prices have been significantly reduced for the 2018 season.

Eamonn Deacy Park Stadium will continue to be a family friendly venue with Season Tickets for children aged under-12 on sale for just €25.  Adult tickets cost just €140 with family season tickets covering two adults and two children available for €240.  Further Details can be found HERE.

Galway United’s launch and preview of the SSE Airtricity League season in the Dail Bar will be broadcast LIVE on Galway Bay FM this evening from 8pm-10pm.