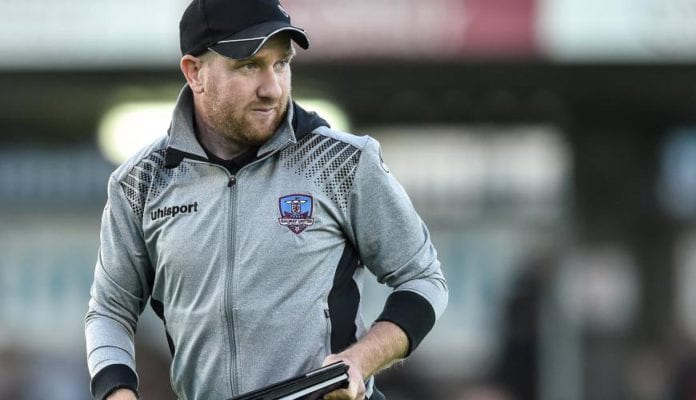 Sean Brennan’s sweetly struck free kick on 77 minutes was the difference between the teams as the visitors moved within two points of leaders UCD.

The students suffered a suprise 2-0 reversal against Cabinteely and had Galway United prevailed, they would have been breathing down their necks with a game in hand.  Instead, they need to refocus for the trip to Longford on Friday (1st June) as they battle for promtion and play-off spots continues to become crowded.

Hear the Full Interview BELOW

Galway United’s next outing in the SSE Airtricity League First Division is away to Longford Town on Friday, 1st June 2018.  Kick-off in the City Calling Stadium is at 7.45pm.