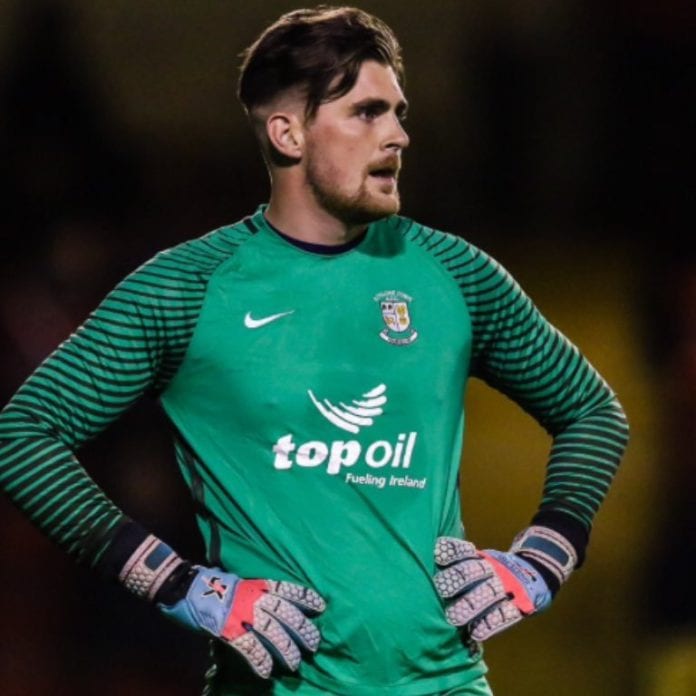 Galway United have announced the signing of two new goalkeepers as their squad continues to take shape ahead of their Airtricity League First Division opener against Athlone Town on February 23rd.

Connor Gleeson and Arek Mamala were announced to compete with former Huddersfield player Tadhg Ryan for the number one jersey.

Connor Gleeson will be no stranger to United fans.

The Dunmore native has made 38 appearances for the club over two spells at Eamonn Deacy Park.

Gleeson was a key member of United’s promotion winning squad in 2014. #GUFC pic.twitter.com/Nq01alvOgA

Gleeson will be familiar to Galway supporters having had two previous spells and 38 appearances with the club.  The Dunmore native came up the underage ranks with Mervue United winning the Connacht Youth Cup in 2011.  He made his league debut for the same club in 2010 against Derry City.

“Connor came in training with us and you could see he has plenty of experience,” said manager Shane Keegan to Galway United’s official website.  “He has the size and he knows what the club is all about and what is required in this division.

“We spoke and asked him to come on board. Everything fell into place, Connor is happy enough to bide his time, we’ve got three goalkeepers now who offer different qualities to us.

Mamala has plyed his trade with Coole FC in the Clare District League and was part of their successful Oscar Traynor Cup team.  The 20-year-old Polish native had a trial last season with United and has spent his time with the Gort based club playing alongside former Galway player Barry Ryan.

“Contacts in that direction have spoken very highly of him. He came in last year to do some training with us and impressed. Realistically, you’re looking for three goalkeepers who can all compete.

“Athletically he’s phenomenal, his shot-stopping, his leap and narrowing of angles. He’s also very comfortable with the ball at his feet, which is a big help to us.”