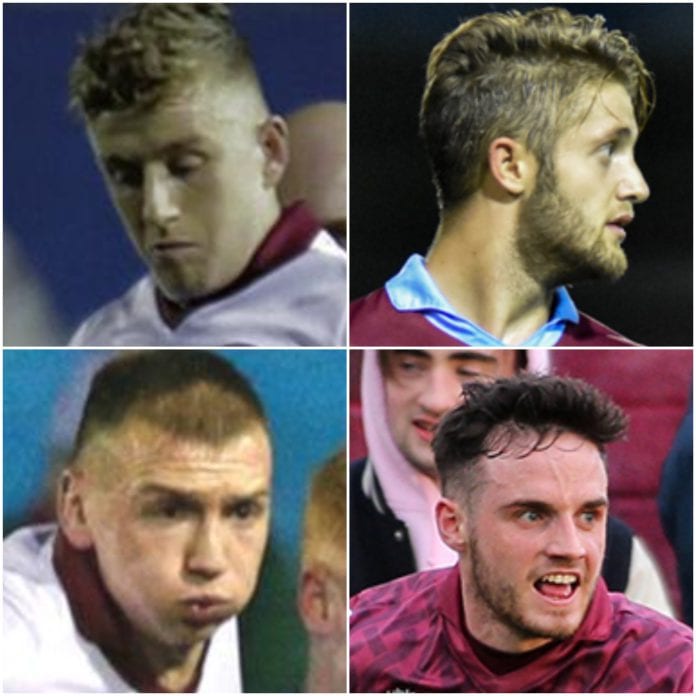 The semi-finals of our 2018 Galway United Senior Player of the Year competition closed last night (Tuesday) as the nine contenders were whittled down to the final four.

The winners from each group advanced to the final which takes place today (Wednesday) and were joined by the best runner-up (Alex Byrne – 33%).

Some of those unfortunate to be eliminated included Marc Ludden, Tadhg Ryan, Alan Murphy and Ryan Connolly.

On Thursday, we will declare the 2018 Galway United Senior Player of the Year.

The post below will show the final draw with the overall results on Thursday (27th September).  Best of luck to all players!