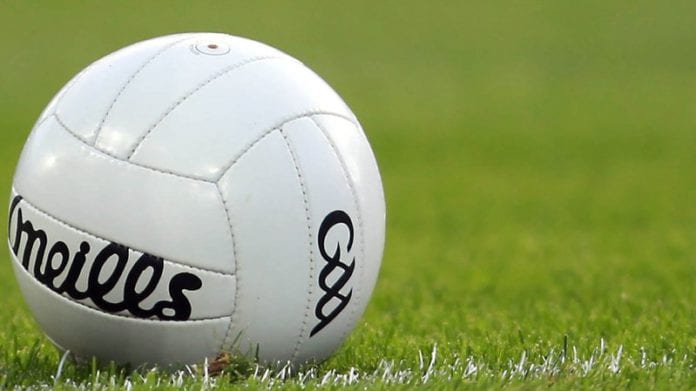 Kerry have been deducted three points in the LIDL Ladies National Football League after they fielded three unregistered players in their 2-14 to 2-16 win over Mayo in Brosna on February 4th.

The Connacht side have been given the points putting them just one point behind Donegal and Galway ahead of the final two games.

Rule 55 states that any team proved to have played an unregistered player shall be fined €100 per offending player and shall forfeit the game to their opponents and this punished was handed down to the Kingdom.

It’s understood the three players were from the same club and were registered afterwards.  But it leaves Kerry on zero points and they face bottom team Westmeath this Sunday with relegation a near certainty for the losers.

In contrast, Mayo’s reward has put them back in the chase for a league semi-final spot and they host Donegal in Swinford on Saturday.  Victory for the home team will put them into the top four with a game remaining.

However, Galway could be under pressure if they lose to Cork as they will fall outside the qualification spots should Mayo prevail.  But Stephen Glennon’s charges are still expected to reach the knock out stages as they meet Westmeath in the final round.

From bankers to advance along with Cork and Dublin (both on 12 points), Donegal and Galway are suddenly looking over their shoulder.  And Kerry are staring the possibility that they won’t be in the top flight in 2019.