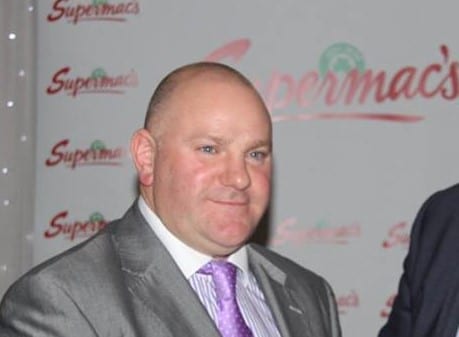 It was a heartbreaking defeat for Galway’s senior ladies football team as they went to All-Ireland champions Dublin by 2-8 to 2-7 after Nicole Owens’ late winning goal on Sunday (22nd April).

Despite Leanne Coen and Mairead Seoighe getting first half majors for the Tribeswomen, the strong gale in a sunny Kinnegad eventually caught up with them when Owens got the match winner.

Afterwards, Galway manager Stephen Glennon chatted to Galway Daily and said he was really proud of the girls

Hear the Full Interview BELOW

Dublin have claimed a spot in the @lidl_ireland Ladies Football National League Division 1 after defeating Galway 2-8 to 2-7! A tight contest in Kinnegad #GAA pic.twitter.com/N0uDMu11Bc