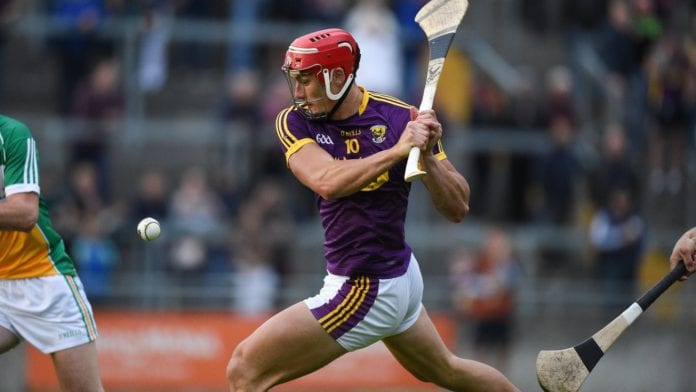 Despite his talk about the difficulty of three consecutive weeks, Wexford manager Davy Fitzgerald has made no changes to the team that beat Offaly 5-24 to 2-9 for their third Leinster Senior Hurling Championship round-robin assignment against Galway.

Kevin Foley played centre forward in their demolition over the Faithful County but is named at midfield though he is expected to swap with Aidan Nolan who wears number 11.

Liam Ryan and Matthew O’Hanlon will lead the defence with Lee Chin and the two O’Connors (Jack and Rory) to head the attack.