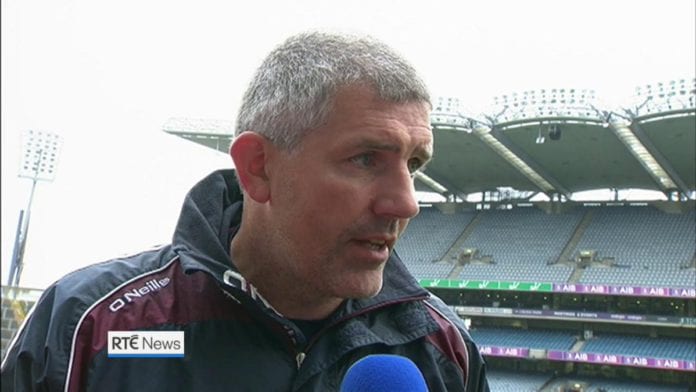 The Tribesmen were in the middle of their most successful period ever, back in 1965, when they completed back-to-back All-Ireland final wins over the Kingdom on their way to the famous three-in-a-row.

Since then, it was heartache any time they faced up to the Munster kingpins with the 2000 All-Ireland Final and the 2017 quarter-final two examples of painful defeats.

“It puts one or two stats out of the way, maybe,” said manager Kevin Walsh to Pat Nolan in the Irish Mirror after his team’s win in Croke Park. “But, at the end of the day, it is a first win in however number of years so it was important for us to perform today and, you know, everything wasn’t perfect.

“It wasn’t perfect for Kerry either, there were a lot of wides on both sides.

“Something we’ll have to improve on, but, at the same time, the application from the players was very, very good for this game in particularly.

“But it can’t be about any revenge, it has to be about this team going forward, what they’re learning and what we can bring them to.

“And do the best what we can do about developing the panel, and that’s huge for us in particular to have a panel developed up.”

Galway could be in the All-Ireland semi-finals by next Sunday (July 22nd) should they come out of Newbridge with the points against Kildare.  But they’ll have to plan the rest of the campaign without Paul Conroy who suffered a nasty leg injury.

“Paul, unfortunately had a serious injury and Peter [Cooke] came in there and there was a seamless enough transition,” concluded Walsh.  “And that’s important for us as well up against a very good side. It’s about getting the panel as good as we can get.”

“At this stage we have to move on to Tuesday night. It’s Newbridge or nowhere next Sunday so that’s a huge, huge task for us.