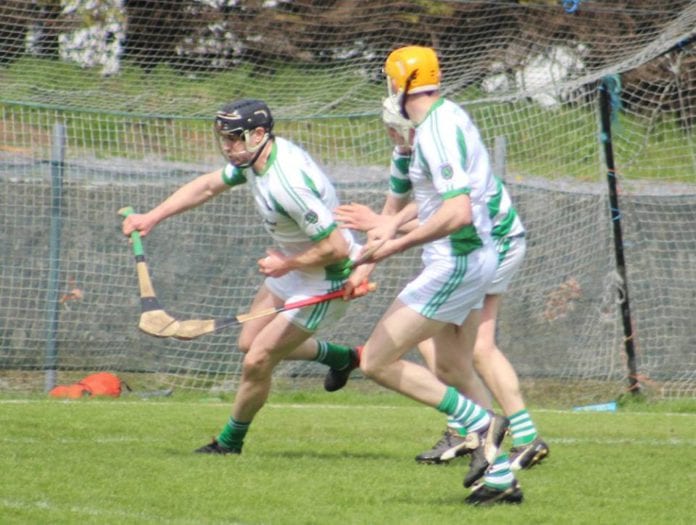 Jarlath Mannion was the star for Cappataggle on Saturday evening as he struck 2-4 in his team’s first victory in Duggan Park.

Alan Dolan and Donal Mannion were also on the scoreboard as last year’s semi-finalists ran out 2-14 to 1-15 winners over Loughrea.

Loughrea were down to 14 men after Sean Sweeney was sent off but they did get a late Joe Mooney goal to create a grandstand finish but fell just two points short at the finish.

Portumna also got their campaign up and running after beating Gort 0-21 to 0-17 in Kenny Park on Saturday.

Joe Canning and Ronan O’Meara were their chief first half scorers as they edged 0-8 to 0-7 ahead at half-time but found themselves fall three behind during the second period.

Aiden Helebert was a key scorer for Gort as they went 0-15 to 0-12 ahead but the former All-Ireland champions had the kick to take the win.

Sarsfields are top of Group 2 following their Sunday morning victory over Mullagh in Duggan Park.