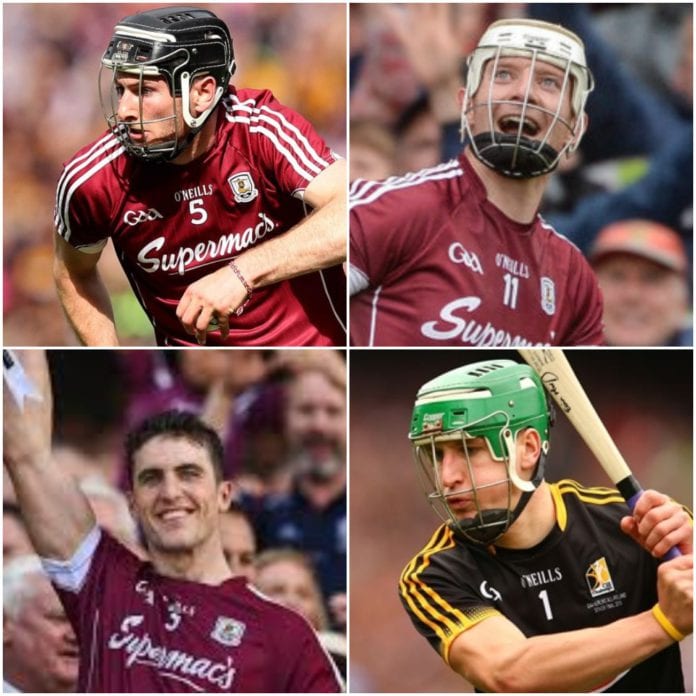 Voting concluded on Wednesday (12th September) for the 2018 Galway Daily Senior Hurling Team of the Year and followers opted to keep seven Tribesmen players in their starting 15.

Padraic Mannion, Daithi Burke, Aidan Harte and Gearoid McInerney were named in the defence; David Burke took a midfield position; while Joe Canning and Conor Whelan took their places in the front six.

The All-Ireland champions have Declan Hannon and Sean Finn in defence, Cian Lynch in midfield, with Aaron Gillane and Kyle Hayes in attack.

As stated, we picked the positions based on the 15 players you selected which involves a couple of positional switches but this is our team.  The final poll results are available underneath.

And the Sunday Game hurler of the year for 2018 is Galway's Pádraic Mannion. Mannion was a unanimous winner among the studio panel. #rtegaa pic.twitter.com/IagL0aD4db

What a free from Kilkenny's keeper Eoin Murphy! pic.twitter.com/qTVN99jFxq