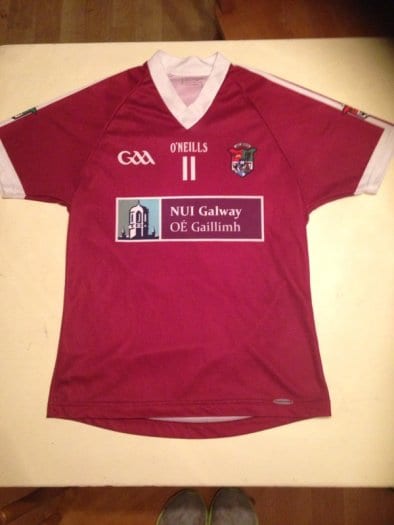 Heartbreak for NUI Galway today in the Fitzgibbon Cup as Mary Immaculate, Limerick kept their title defence on track after edging through by just one point in the final Group D clash.

NUIG, inspired by Conor Whelan, stormed back into the contest in the second half after trailing by five points at half-time.

The Kinvara man struck two second half goals as the Tribesmen overturned the deficit to lead by 2-15 to 1-15 with just five minutes remaining.

However, Mary I managed to get back in an exciting final few minutes outscoring the Galway college by 0-5 to 0-1 to edge home by the narrowest of margins and book their place in the quarter-finals with Gary Cooney scoring the winner.