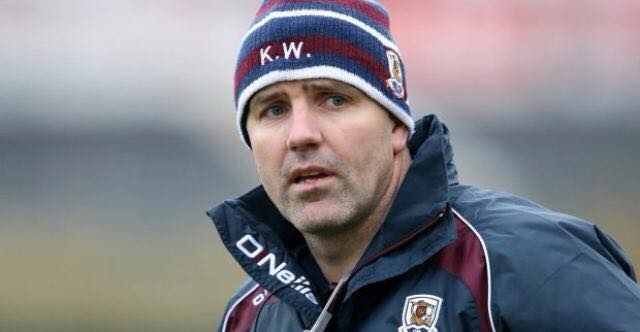 Speaking to assembled media after his team’s second win in the National Football League, Galway manager Kevin Walsh felt the experience gained from finishing the right side of a one-point victory was worthwhile.

With two wins from two following Sunday’s victory over Donegal, Galway have four points and another result against Mayo next week (Sunday, 11th February, 2pm Pearse Stadium) will leave their Division One status in no doubt.

Galway have beaten Donegal in the second round of the Allianz League! Here’s our GAANOW full-time highlights! pic.twitter.com/k3fziybyEj

“Being a point down against Donegal heading into the home stretch is a tough place to be,” said Walsh.  “But it’s a great experience because you have to dig it out.

“We could have left the fingernails a bit longer if we had taken a few chances earlier in the game. I feel that we left a few scores behind us, but the work rate the lads put in compensated for not taking as many chances.”

Performance is key in his team’s development and they would have learned a lot from delivering this result.

“Whether we win or lose,” added the former All-Ireland winning player.  “It’s about looking at the performance.

“We feel that we’re the babies of Division 1. Coming to play Donegal, who have a few years of Division 1 experience, is a big learning curve for us.”