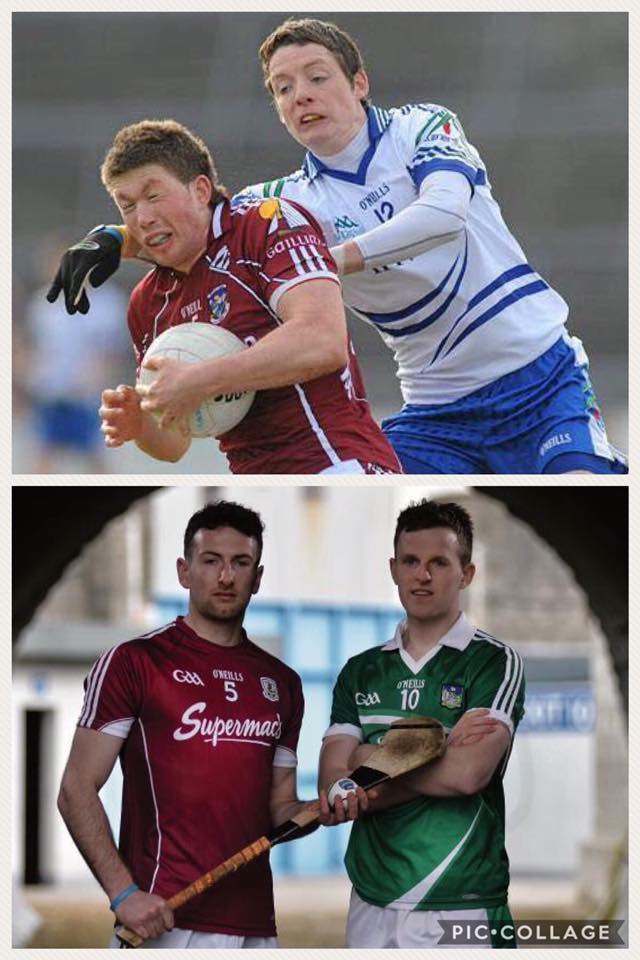 Galway’s Allianz National League double header set for last Sunday (March 4th) has been rescheduled for this Sunday (March 11th) with both games taking place at their previous designated times.

The two senior GAA team’s outings in their respective competitions were postponed after Storm Emma joined up with the ‘Beast From The East’ snowfall that descended on Ireland last week.

A win for the footballers will put one foot into the league final in Croke Park.  Should Galway prevail over the Farney men, they’ll be four points clear of the third best team with just two rounds remaining.

It would be a fantastic achievement for the Tribesmen who were only promoted last year and have secured their Division One status on the back of four wins over Tyrone, Donegal, Mayo and Kerry.

And in the second game, it’s winner-takes-all in the Division 1B promotion meeting with Galway’s hurlers needing victory over Limerick to return to the top tier.

Galway have laboured to wins against Antrim, Laois, Offaly and Dublin meaning they trail Limerick on scoring difference.  But regardless of the result, they will compete in the quarter-finals on March 18th with Kilkenny or Tipperary the likely opponents.

All National League matches scheduled for last weekend have been re-fixed for this Saturday and Sunday.  In football’s Division One, Tyrone host Donegal in Omagh on Saturday evening, Kildare entertain Mayo on Sunday in Newbridge followed by Dublin against Kerry in Croke Park.

The six top flight hurling games throw-in at 2.30pm on Sunday.  Kilkenny vs Wexford, Tipperary vs Cork and Waterford vs Clare are the Division 1A matches.  Along with Galway against Limerick, Laois face Dublin in Portlaoise and Offaly take on Antrim in Birr in Division 1B.