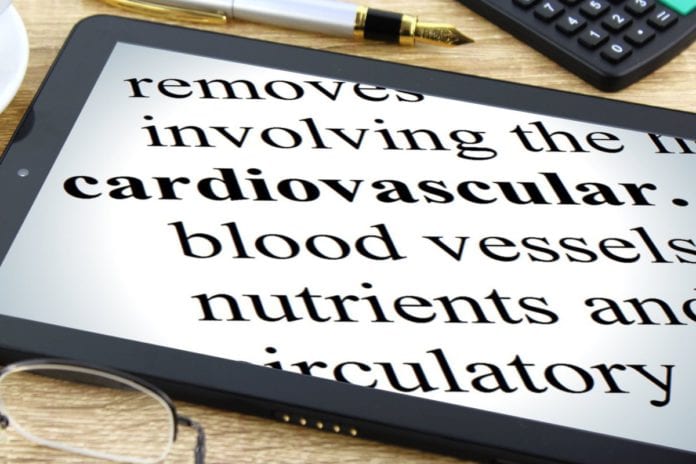 CÚRAM and Galway Film Centre are offering funding to filmmakers interested in producing a documentary that engages with research into cardiovascular illnesses and stroke, currently underway at CÚRAM.

The ‘Science on Screen’ 2018 Information Day will take place on Friday, 9 March for filmmakers and producers.

A range of top researchers and clinicians from NUI Galway will give an overview of their work, followed by a Q&A and opportunities to discuss ideas with the speakers.

The ‘Science on Screen’ scheme, a funding strand for creative documentaries set in the world of science, is now in its third year. The scheme will 100% fund one 26 minute film with a budget of €35,000 that promotes the public understanding of science. The scheme forms part of CÚRAM’s public engagement programme which supports the Science Foundation Ireland objective of having the most scientifically informed and engaged public.

Science on Screen is a Galway City of Film initiative between Galway Film Centre and CÚRAM.

Since 2016, three Science on Screen films have been produced that have achieved success both nationally and internationally.

The 2018 Information Day will take place at the Seminar Room in CÚRAM, SFI Centre for Research in Medical Devices, Biomedical Sciences Building, Newcastle Road, NUI Galway on Friday, 9 March from 10.45am to 1.30pm.

The schedule for the day will include: