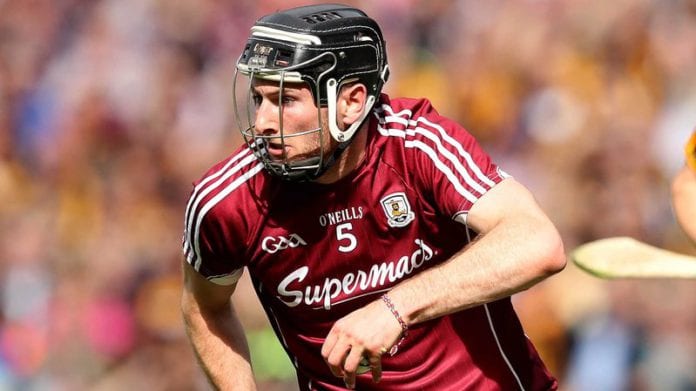 The 25-year-old has been consistent in the maroon and white jersey all year and was one of Galway’s players to deliver another top-drawer performance in the All-Ireland Final despite the loss to Limerick.

And the Sunday Game hurler of the year for 2018 is Galway's Pádraic Mannion. Mannion was a unanimous winner among the studio panel. #rtegaa pic.twitter.com/IagL0aD4db

Whether it’s Mannion or leading from the front, Mannion has delivered consistent displays all season and not just named by the Sunday Game panelists in their ‘Team of the Year,’ he was also their unanimous choice as ‘Player of the Year.’

Who was your top Galway senior hurler in 2018?