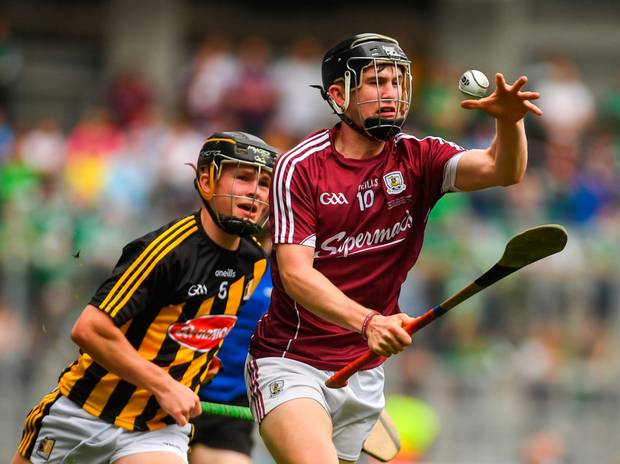 The Claregalway College student played a significant role in their All-Ireland triumph on Sunday (19th August) as he hit two crucial second half points on the Tribesmen’s way to a 0-21 to 0-14 win over Kilkenny.

Kilcommins has played a key role in Galway’s attack throughout their four-game campaign and was acknowledged by supporters in one of the busiest polls Galway Daily has ever run.

The wing forward topped the poll with 38% of the vote ahead of Ballinasloe’s Shane Jennings (35%), Athenry’s Patrick Rabbitte (21%) and Padraig Pearses’ Dean Reilly (6%).

Who was your top Galway minor hurler in 2018?