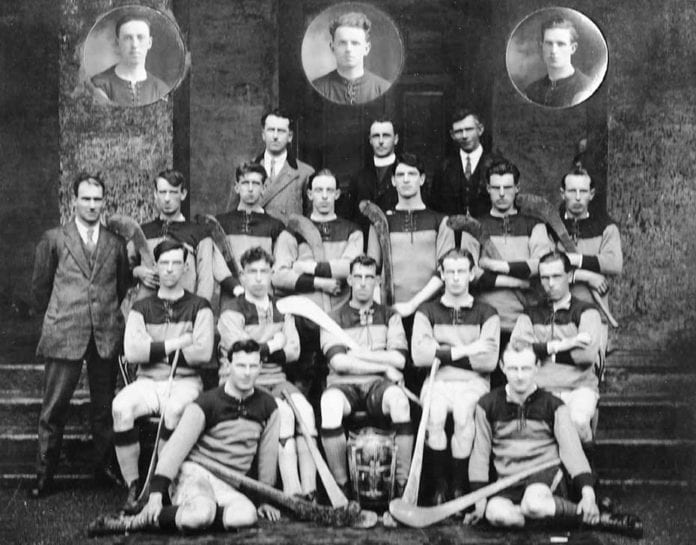 A talk on Mick Kenny, the captain of the Galway team that won the county’s first Ireland senior hurling title in 1923, will be given by former RTE broadcaster, Jim Carney, in the Irish Workhouse Centre, Portumna this Thursday (19th April) at 8pm.

The event is organised by SEGAHS (South East Galway Archaelogical and Historical Society), a voluntary organisation highlighting the richness of the history, archaeology and folklore of South East Galway.

This coming Thursday evening we will host @SEGAHSIreland lecture on Mick Kenny who captained Galway’s first All-Ireland winning side (1923). It will be given by former RTE broadcaster and Tuam Herald reporter Jim Carney with Mick’s daughter Rose Tully. @GalwayHurling @CTribune pic.twitter.com/rSmBB4xatE

Mick’s daughter, Rose Tully, will also speak. All are welcome to this very special event.  It will put a focus on Galway’s first All-Ireland Senior Hurling Championship title and the first victorious captain, Mick Kenny, who was born in the parish of Duniry.

He won five County Senior Championship medals with the famous Tynagh club of the 1920s.  A farmer, Mick moved to live in Portumna in the early 1930s. He died in June, 1959.

All are welcome to attend.

@GalwayHurling my grandad captained Galway when they won the All Ireland in 1923. Mick Kenny 🙂