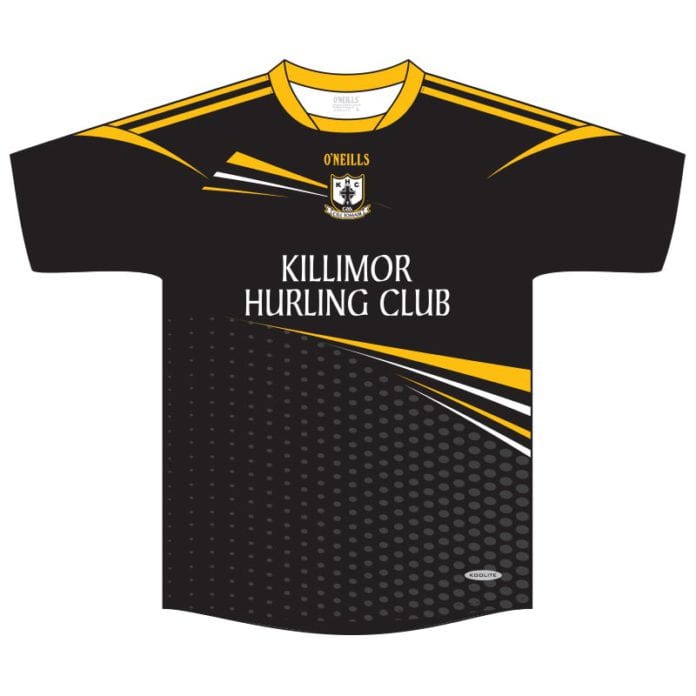 Seven team groups tend to be complicated but Killimor sorted out tGroup One to book their place in the quarter-finals.

Despite a 1-17 to 1-6 loss earlier in the day, Kiltormer also secured their passage based on this result along with Kinvara and Kilconieron.

Goals from Joey Starr and Conor Donnelly following swift counter attacks proved the difference as Castlegar rallied back from a disappointing second quarter to get back within four before the finish.

The teams were level three times in the opening 10 minutes as Darragh McDonagh (2), Tomas Kimball and Brian Fahy converted for Castlegar.  But from a slow championship start, Killimor chased a third consecutive victory with Eoin Fahy, Donnelly and Eoin McEvoy (2) registering in the early stages.

McEvoy was enjoyed the first quarter and got his third from play on 12 minutes but when a Castlegar attack broke down two minutes later, Killimor countered down the right flank.  The lively Starr was perfectly placed with space to get a free shot at goal.

Martin Fahy’s team continued as Kevin Hanney and Liam Fahy stretched the margin before Shane Duane, Donnelly and Eoin Fahy gave Killimor a 1-10 to 0-4 interval lead.  And they looked out of sight after the restart when Hanney, Starr and Jason Broderick made it 1-13 to 0-5 on 38 minutes.

Kimball got Castlegar’s point and he had a productive 30 minutes.  Five unanswered white flags through Kimball (4) and James Concannon left Castlegar just 1-13 to 0-10 in arrears before Starr converted a Killimor brace.  Kimball struck another four to leave it 1-15 to 0-14 with four minutes remaining.

Castlegar needed a win and still had work to do when Liam Fahy struck from distance.  They chased the elusive goal in injury time before an attack broke down and Killimor moved quickly.  Donnelly rattled the net the other end to wrap up the contest and the group.