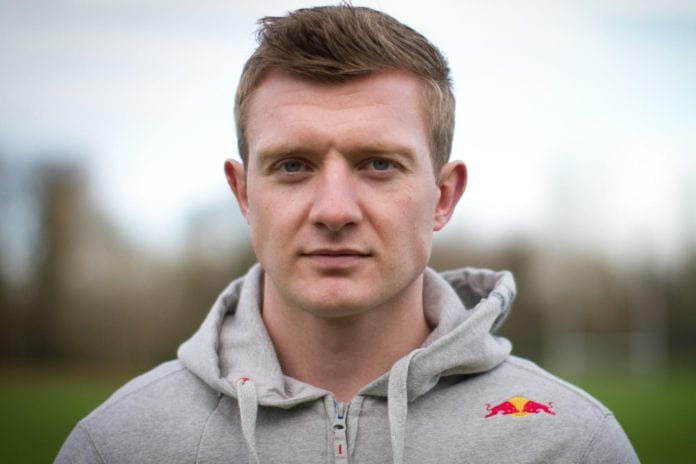 Canning appeared to aggravate a knee injury but according to Colm Keyes in the Irish Independent, the Galway camp are confident he’ll take his place in the replay.

Galway’s walking wounded was one of the stories coming out of the 1-30 apiece battle in Croke Park with Gearoid McInerney, Adrian Tuohey, Conor Whelan and Daithi Burke also raising concerns.

McInerney was scanned on Monday after leaving due the second half with a leg injury and there’s no indications yet whether he’ll be able man the centre back position which will be a massive blow for Galway’s chances of making the All-Ireland Final against Limerick on 19th August.

Manager Micheal Donoghue will aim to keep things under wrap until the latest moment as reports suggested he wasn’t happy news of Daithi Burke’s ankle injury were leaked leading up to the drawn match.

However, Burke played the full 90 minutes against Clare and there’s no fear of a relapse to his reported ankle injury.  Knocks to Tuohey and Whelan are not expected to cause any concerns.

Sunday’s replay is eagerly anticipated and there has been anger among both counties’ supporters over the replay being played in Thurles rather than Croke Park and that clubs weren’t given a significant allocation.

Semple Stadium’s official capacity is just 46,000 but over 54,000 attended the drawn match.  And with online tickets reportedly sold out, queues are standing outside Centra and Supervalu outlets hoping to get their hands on the coveted match passes.